My, what a tangled web we weave, when first we practice to deceive.  What did America do so wrong to Obama that he would commit such treason (being not-natural born, and having the ‘audacity’ to run?)  Donofrio believes that his duality has been THE issue all along, I agree.  I dont know if the b.c. the W.H. put out is a fraud, but I know this much; By Obamas OWN admission, he is a son of Kenya because his father is Kenyan born.

Cuz it aint comin’… For those of you that have followed this half-breeds life, you should have already known that he was an anti-American slime and would most definitely want us to suffer.  Ann Coulter says that; ‘birthers’ are wrong’ and she is right… NO, Ann, you are wrong, we have been right all along. There has been NO possible way that Obama (who should be placed in a straight jacket) is just a ‘bad president’, he is dangerous, BECAUSE of his duality-and this below was overlooked:

David Wilkerson was my favorite Christian preacher. He was also a prophet of God, in my personal opinion. If you have doubts about this mans wonderful ministry and life, you can read his books. Most of the inspired prophecies he has given, have happened, and nobody can deny this.  I feel so saddened by this loss. He was in a fatal car accident, sadly.  We have surely lost the most powerful man of Christianity and God in America. I pray that he went straight to Heaven, he deserved it.  Listen to this powerful video below. I can totally relate. My eyes have FAILED me with tears over this nation and its people.

By David Ben Moshe formerly of the www.jtf.org

As per the law, including a 2008 senate resolution that Obama signed, a President must meet two eligibility requirements;

1. That you are born on American soil.

2. That BOTH of your parents are American citizens.

Obama knew this, which is why he demanded this from John McCain.  How does Obama get away with this? Is the birth certificate that the White House put out the truth? And if it is, why are his parents not held to the same standard as McCains  parents were? No matter where Obama was born, everyone knows his father was a British citizen of Kenya. He is not eligible by the natural born law of 1790 & senate resolution of 2008.  The Senate passed this bill in 2008, with Obamas signature.

How great! I just have come back from Las Vegas, and to my delight I FINALLY hear someone with some dang gonads!  GO DONALD TRUMP! 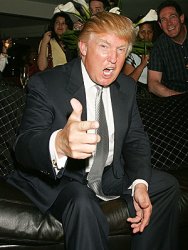 Donald Trump may be the only Republican who won’t ‘go along to get along’.

All of the establishment, dumbass, Republican jerk-offs will probably be having a cow over Trumps use of the F-bomb, while he attacks this sicko, non-transparent administration that taxes us and allows our oil to go through the roof, just TO PAY FOR THE UNCONSTITUTIONAL LIBYAN CRISIS .  All of the RINOS have been attacking Donald Trump for one reason; He aint part of the boys club of slime. They do nothing, and get angry when someone does do something.  They are all a bunch of closet leftists.

Go Donald Trump. I agree. F*CK THEM ALL.

Nobody said much from the Republican RINO party when Obama wanted to kick everyones ass, did they?

Read at The Telegraph

This is absolutely insane….no bumper car bumping! Read it all here.

In this crazy and spineless world we live in, it was only a matter of time before this tomfoolery happens here in the USA.

This had nothing to do with Obama releasing a LONG FORM BIRTH CERTIFICATE THAT WE HAD BEEN ASKING FOR, FOR 3 YEARS, led by the left wing…   Its ALL about ‘racism’ dont’cha know? If that is true, they (the leftists) are the root-cause of it. The leftists started the ‘birther’ movement… All of this evidence  below, is from the left-wing.  Mrs. Obama is a leftist, Bill Richardson, N.M. Gov. is a leftist, Most newspapers in Africa are Marxist AND leftist. As is the Kenyan ambassador.     So, give yourselves a hand, lefists, this was YOU that stared the ‘birther’  mess to begin with.  This very movement was led by Obama and his minions (Ann C, and Bill O as their head henchmen)    Thank God for Donald Trump.

FROM MEDIA MATTERS AGAINST AMERICA:

There has to be some underlying reason why these people believe what they believe without any evidence to back it up. The only thing I can come up with is racism.

Well, some of us read.. Some of us watch the REAL news, not the Media Matters controlled News sources; ie.. FAUX News, MSNBC, CBS, CNN, and all of the other gasbag stations that suck the balls of SOROS, or Soros-led, Soviet blogs.

Some of us listened to Obama’s own wife, say that her hubby’s home country was Kenya, and we took Mrs. Obamas word for it:

Some of us heard N.M. Governor, Bill Richardson say that “Obama is an immigrant”:

Some of us found out from a Nairobi, Kenyan Newspaper that “Senate Hopeful, Kenyan-born, Obama”….

2004 article from Associated Press reveals that Obama is Kenyan

Some of us heard Obama’s old Grandmother say that he was born in Kenya:

Some of us heard the Kenyan ambassador say that Obama was born in Kenya:

Some of us read the Ugandan Newspaper, where it said Obama’s home continent is Africa:

If this is ‘racism’, 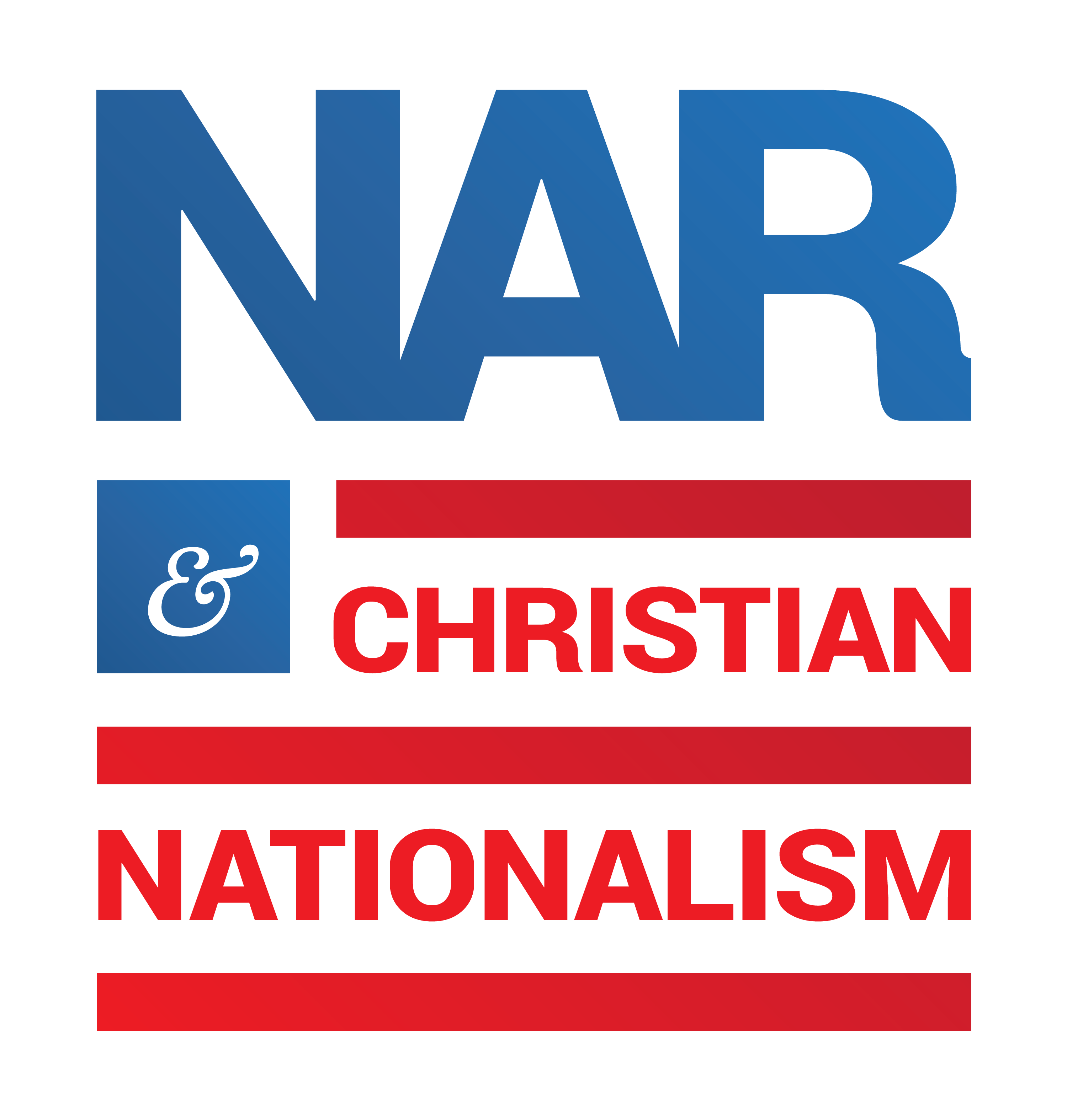