That’s all these mongrel hordes care about: kill, kill, kill their babies. The ‘right’ to kill more babies.  They want their wombs chopped up and bloody, baby body parts all over.  What is totally fascinating about this is that they pretend to be against war.  I flipped the channel on to Hannity, tonight and they were talking about the bogus ‘war against women.’    Any sane person knows – without a shadow of a doubt that there is NO war against women.    The war is against men in America- predominantly white males.

I really am sick and tired of these lies that leftists and ‘moderates’ tell.  Abortion is baby-murder and it is horrible.

But, what can you expect?  Left-wing women are the scum of the earth.   If I was a left-wing woman, I would commit suicide.  They care nothing for the country, just the right to kill babies.

This is what these Leftist women hate:

They would rather have this: 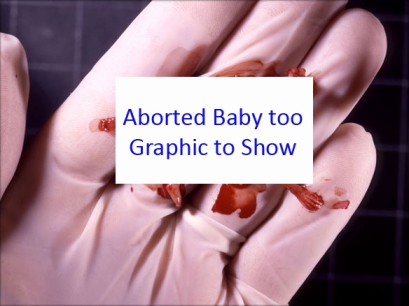