Well, kudos for this statement, Bill.  ‘Bout time you stopped calling ‘birthers’ (slander name from Commies against Americans who wanted to know WHO the hell our next prez was going to be) crazy and fessed up.  It only took you FIVE years.

I think Mr. O’Reilly reads my humble website:  Message To Hannity & O’Reilly.  Just remember.. I am getting paid to do YOUR job.  I get zero, O’Reilly.. You make  millions every year.  For ME to put your ass in line.  Some nerve.. I should be doing your job and you should be sitting here.

By the way, O’Reilly… its not you who is ‘looking out for the folks…’ 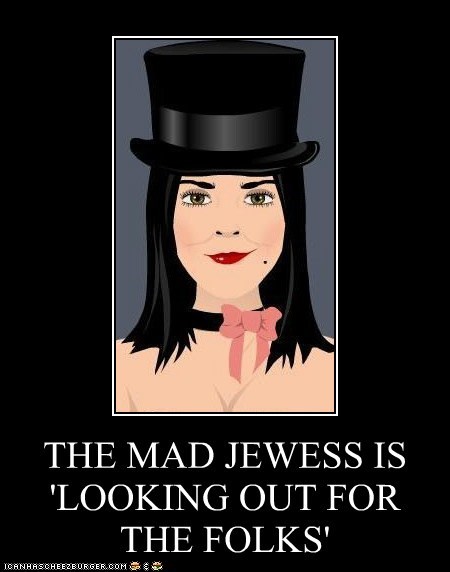