Prophetic? Dream I Had the Other Night: Rockets/Bombs Etc Dropping In Major US Cities

I believe that dreams can be messages from God.  It says in the book of Joel that God would pour out his spirit on ALL flesh in the last days and mankind would dream dreams and people wold have visions, etc.

Here is the dream:

I was in Queens, NYC living in a home there.  We were out with our friends in the warm night.  Suddenly, I looked up and saw a 5-6 missiles/rockets fly through the sky (it was SO real), they were flying through the sky and one of them hit a house and blew the house away.  A second round of rockets flew through the sky and hit some more homes, blew them away.  And, then a third, fourth, on and on.   Me and my husband went under the bed and across the backyard, we saw a helicopter type of air-vehicle land in the yard next to us.  A military man got out and started shooting everyone in the house.  Rockets were flying across the sky.

I couldn’t take anymore and woke up.

I have believed for many, many years (more than 2 decades) that America would be invaded.  We will be forcefully intruded upon by Russia, China and their allies, I believe.   We will be invaded for causing nothing but turmoil in the middle east, and now Eastern EU plus an array of other countries that we have had NO business being in.  John McCain and the NGO have fomented revolutions in 4 different countries, then turn & blame the leaders of those countries for what they do.

When this happens to us, don’t blame the invader.  Blame yourselves for allowing dirty, rotten psychopaths rule your lives and destroy the planet. Lunatics like John McCain, Obama and Bush.  We will have (collectively) done this to ourselves and payment in full is coming.  God is not mocked.  That which a man sows, he will also reap–in due time.

Russia and China came to mind when I had this dream.

It looked like this in the dream:  UPDATED PHOTO 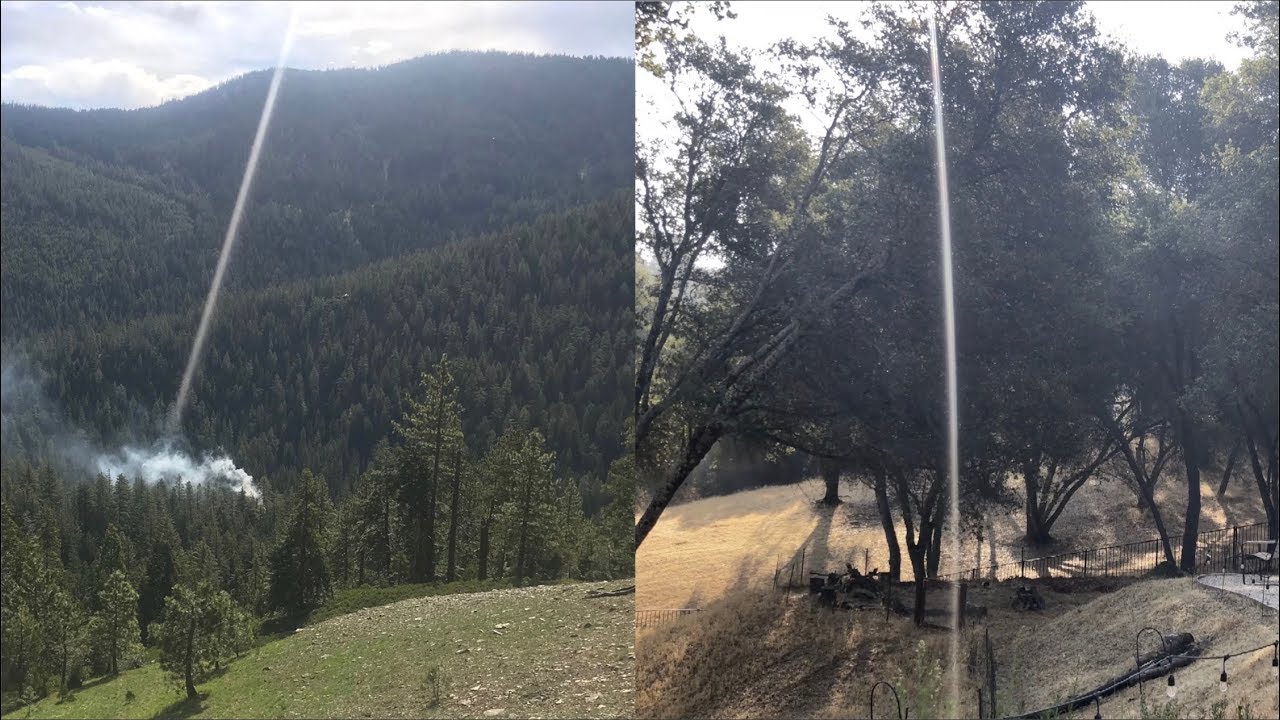 20 thoughts on “Prophetic? Dream I Had the Other Night: Rockets/Bombs Etc Dropping In Major US Cities”