The Nation HATES Dems Now. They Have To STEAL Elections & Tax Us For Their Felons And Foreigners

I’ve been observing the stupid, pathetic, foreigner-first, anti freedom, PIGS called Democrats for a few years without saying anything.. I went dormant.. WHY did I go dormant?

I went dormant to practice patience with these fools. Be more Christian about life and people… I have sat with more Libs, Leftists, Commies, Socialists that you can shake a stick at for over 3 years after I closed my blogs.  There I sat with the brats…I listened to THEM and their concerns about how everyone should get paid more, how women should have MORE rights, how gays are ‘discriminated’ against, minorities oppressed, etc… Did they listen to me about freedom, liberty, privacy,  white hating crimes, babies in the womb..NO.  They just don’t listen.  They don’t care.  They just want ALL of America to become a big human, shit-filled San Francisco.

The CommieCrats have to steal elections like we witnessed here in Arizona  in the last Senate election.  The votes came in for McSally (who is a bloviated, John McCain type jerk), she won.. Then, all of the sudden, overnight…..over 10K plus votes ‘appeared’ for Kyrsten Sinema, the Lefto/Communist.  Nobody can convince me that these votes were not ‘processed’ by that disgusting bastard, Soros.  The state of AZ GAVE Sinema the seat. GAVE it to her.  No questions asked.

THATS HOW THE DEMOCRATS HAVE TO WIN ELECTIONS.  THEFT.  THE STUPID, PUSSY REPUBLICANS DID NOTHING ABOUT IT, EITHER!

The CommieCrats have to tax the citizens of America to pay for their foreign, diseased riff-raff.  In NYC, theyre passing a law to make it illegal to call ILLEGAL ALIENS, “Illegals”.  So, the citizens of NYC have to pay almost 50% of their income but they can’t even talk about the friggin ILLEGALS.  The CommieCrats care more for their plagued foreign freaks than they do the taxpayer who makes them rich.  Talk about UNGRATEFUL.

I’m sick of AOC, IlHAG and all the feminist gasbags.  Their mouths over-load their asses.  Im sick of feminism.  Im disgusted that in NYC and a few more states, they poison a baby being born if the bitch giving birth does ‘not want’ her child.  The Commies smile with glee as they murder little babies. THEY MAKE ME SICK.  They’re totally evil and everyone sees it now.  The only people not seeing it are the stupid Dems.

I pray against these mongrel horde Commie pigs.  I pray they fail more.  Every time they attack ol Trump, they get exposed.  Lol.  HAHAHA. Die Dems, just DIE. 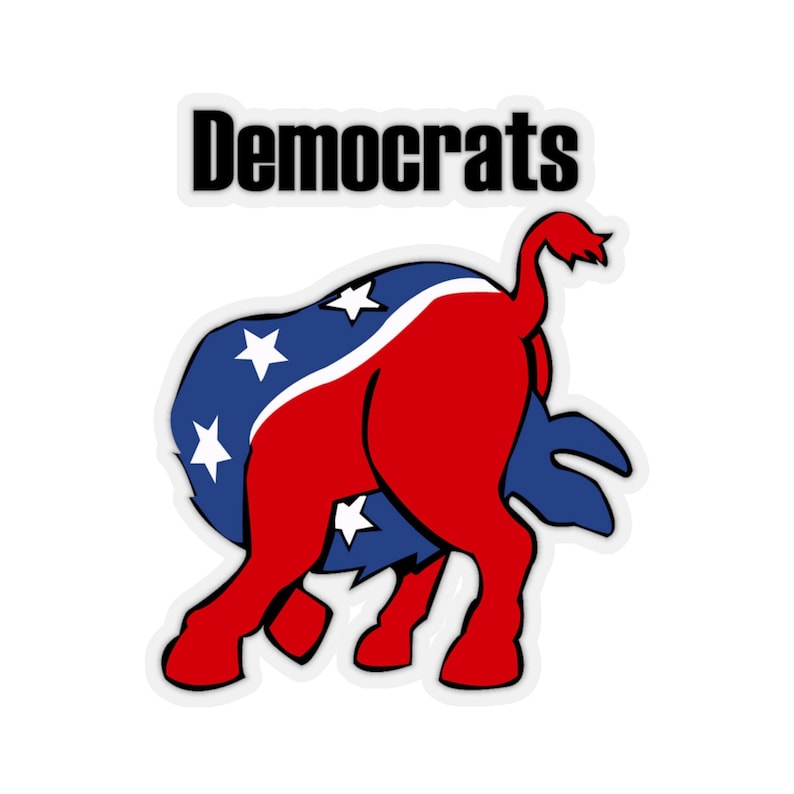 3 thoughts on “The Nation HATES Dems Now. They Have To STEAL Elections & Tax Us For Their Felons, FemiNazis & Foreigners”