If The Jew Killers Were White Supremacists.. 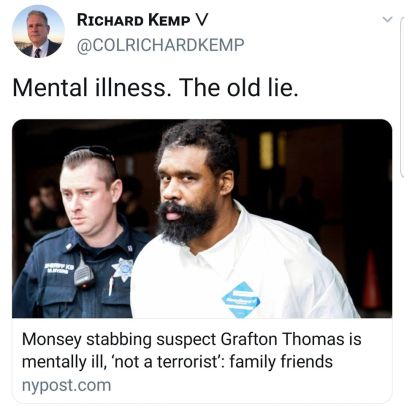 For years on this blog and my other blog, I posted endlessly about black on white crimes. Because they were CRIMES being perp’d by one racial group against another, but it wasnt the RIGHT COLOR!! BS!!   I was scorned by many Jewish people for doing so.  The world has moved on since the 1960’s.  There are no Jim Crow laws anymore.  Black people get great jobs in this nation, are in numerous modeling mags, sports, TV, movies, music, art, one of them became the Pres for cryin’out loud, another Secretary of State and (Rice) and (Powell) as well, (Clarence Thomas), SCOTUS…ETC.

The Lefto-Communists love to live in the 1960’s when whites were supposedly ‘evil’.  They want to live forever with the modus operandi; ‘white people are inherently evil‘.  Leftists are full of shit.  Whites have been beaten, robbed, raped and murdered by black people for decades now.  It should not have to take a string of Jew hating attacks for this to start getting national coverage.

The Left just CANNOT have equality in crime.

‘The new face of anti-Semitism is black;’

Bullshit.  Blacks have been doing this to Jews in NYC for decades.  #YankelRosenbaum   (Look it up.)   #RabbiMarvAntleman, Massachusetts. (Look his book up and read it!!)

May God avenge the recent murders.

19 thoughts on “If The Jew Killers Were White Supremacists..”

Try to be a little polite. Thx. Cancel reply

This site uses Akismet to reduce spam. Learn how your comment data is processed. 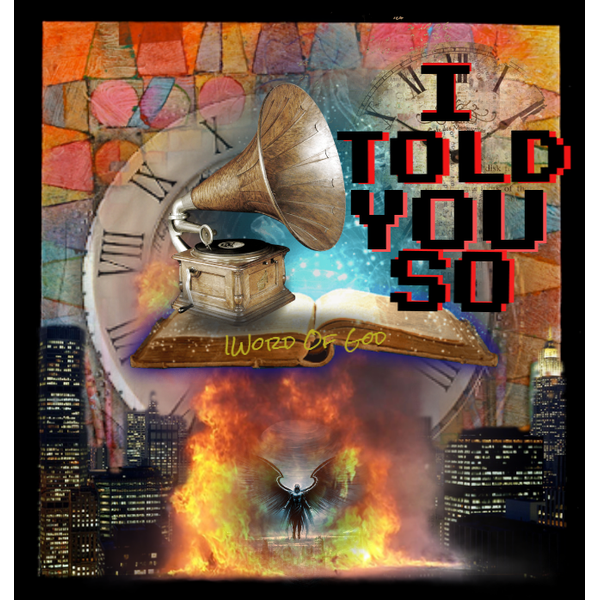 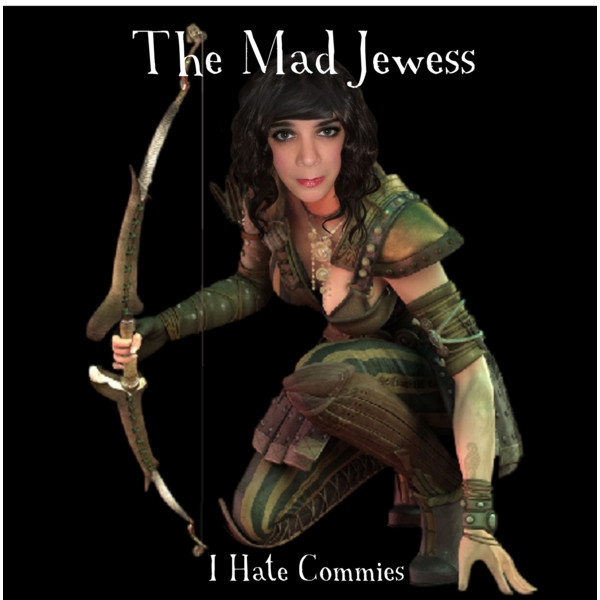 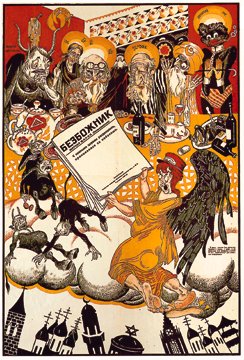 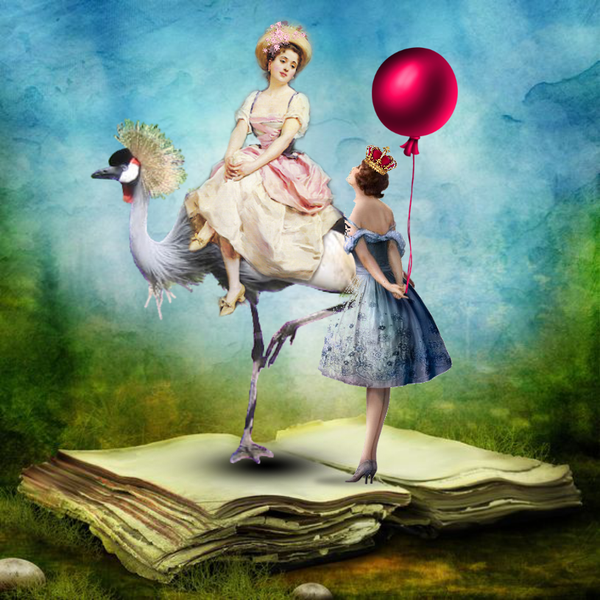 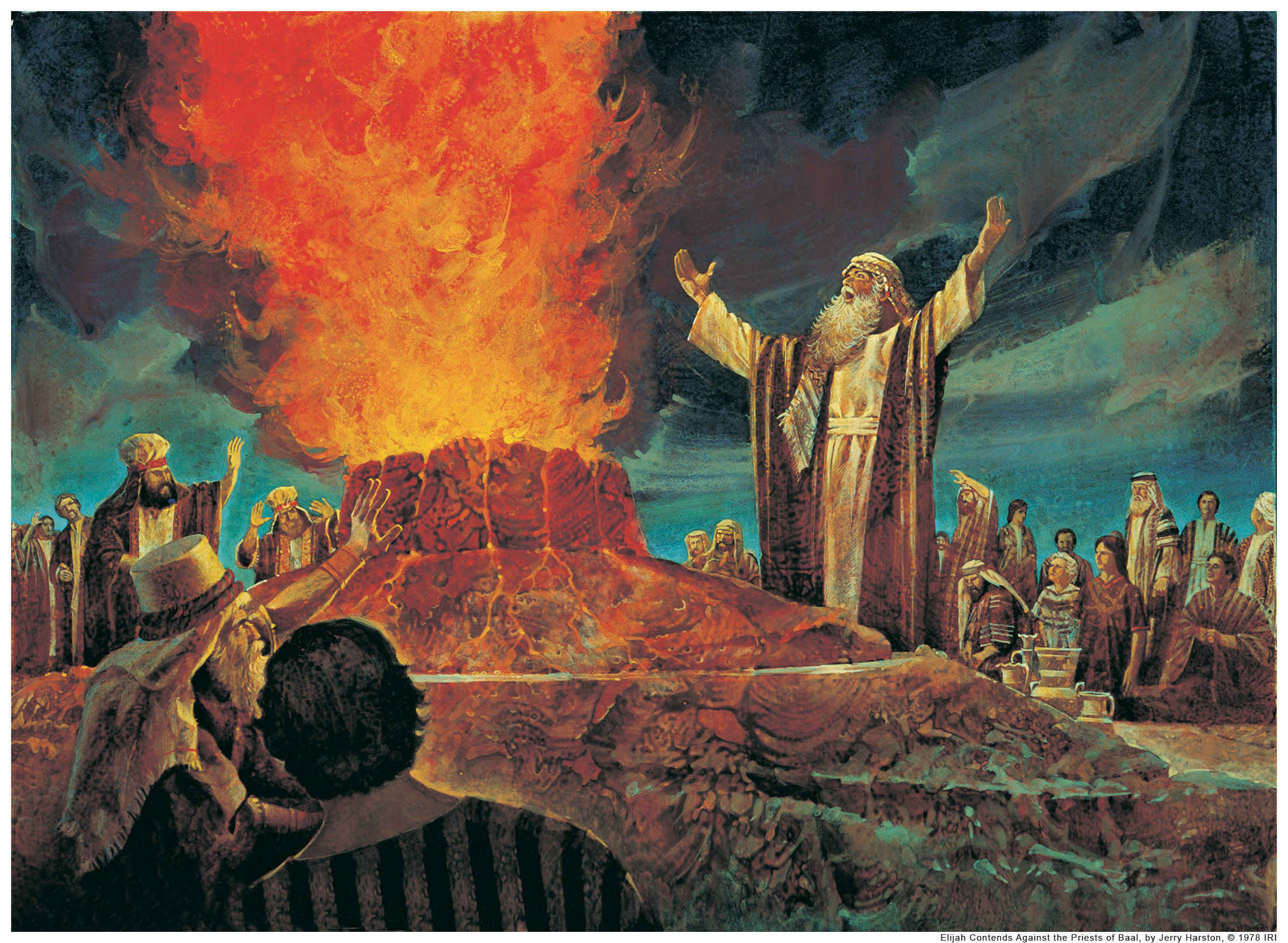 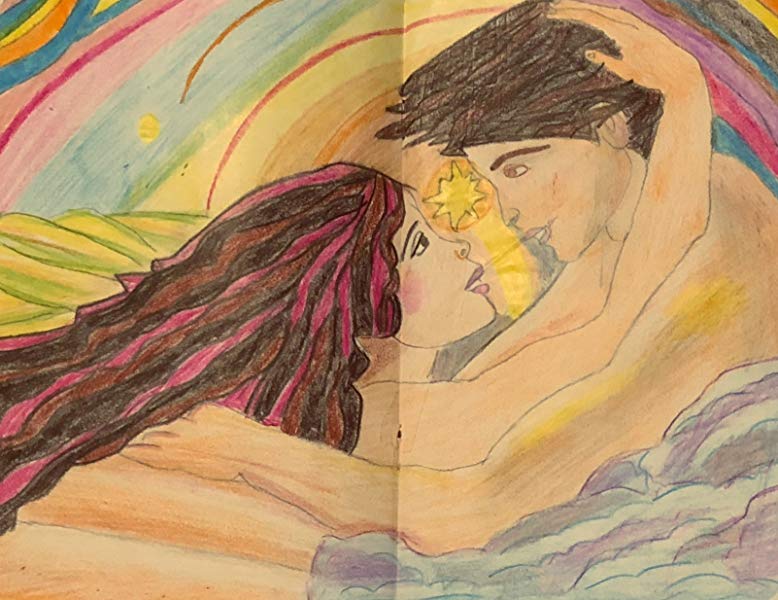 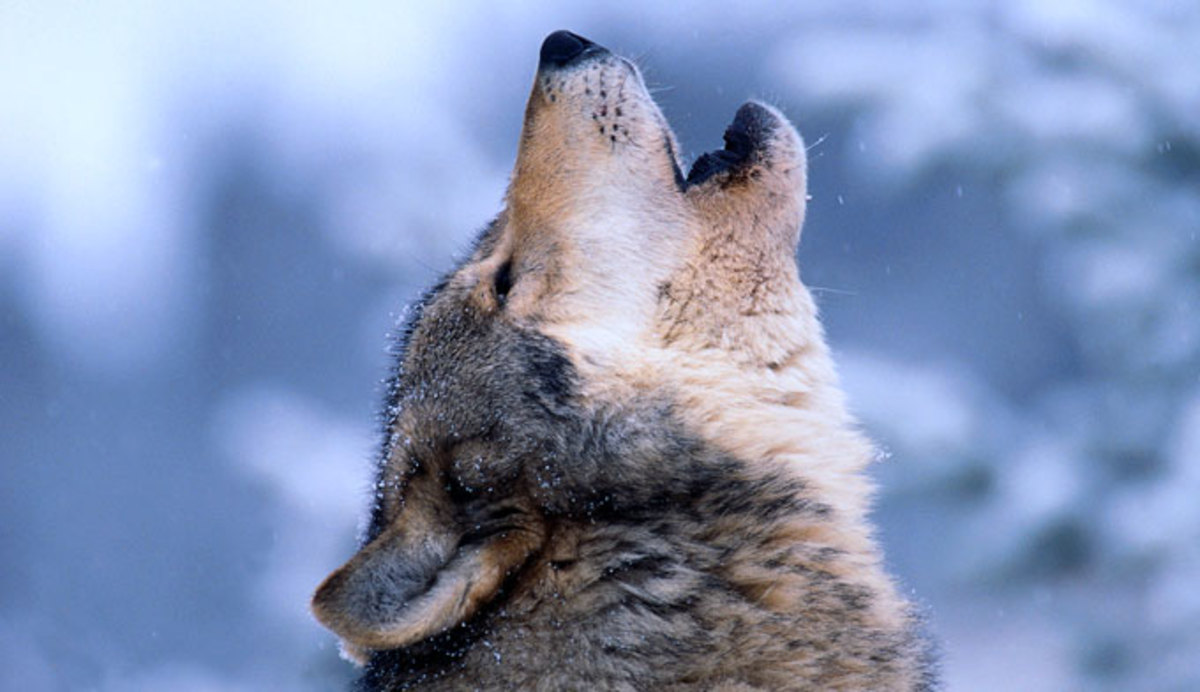 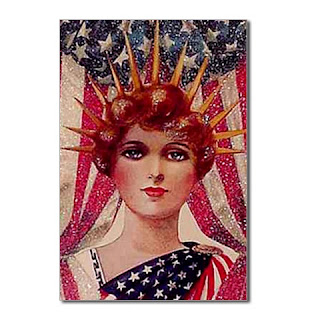 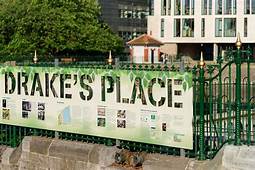 A blog about life

Matthew 3:11: "He shall baptize you with the Holy Ghost, and with fire."

Back & Madder Than Ever!