…And, still, there are those saying:  “Maybe it is just natural disasters”…..Well, it’s not. Its not global warming, global cooling, climate change.  Its GOD and he is ANGERED.

He has lifted his mighty physique off his glorious throne. He has been moved by mans evil.  God is saying “ENOUGH!”  He has taken a step forward and with his step, the earth is crumbling….

Read The Lord’s Devastation of the Earth  Isaiah 24.

‘I am not a widow;
I will never mourn.’
Therefore in one day her plagues will overtake her:
death, mourning and famine.
She will be consumed by fire,
for mighty is the Lord God who judges her.’ 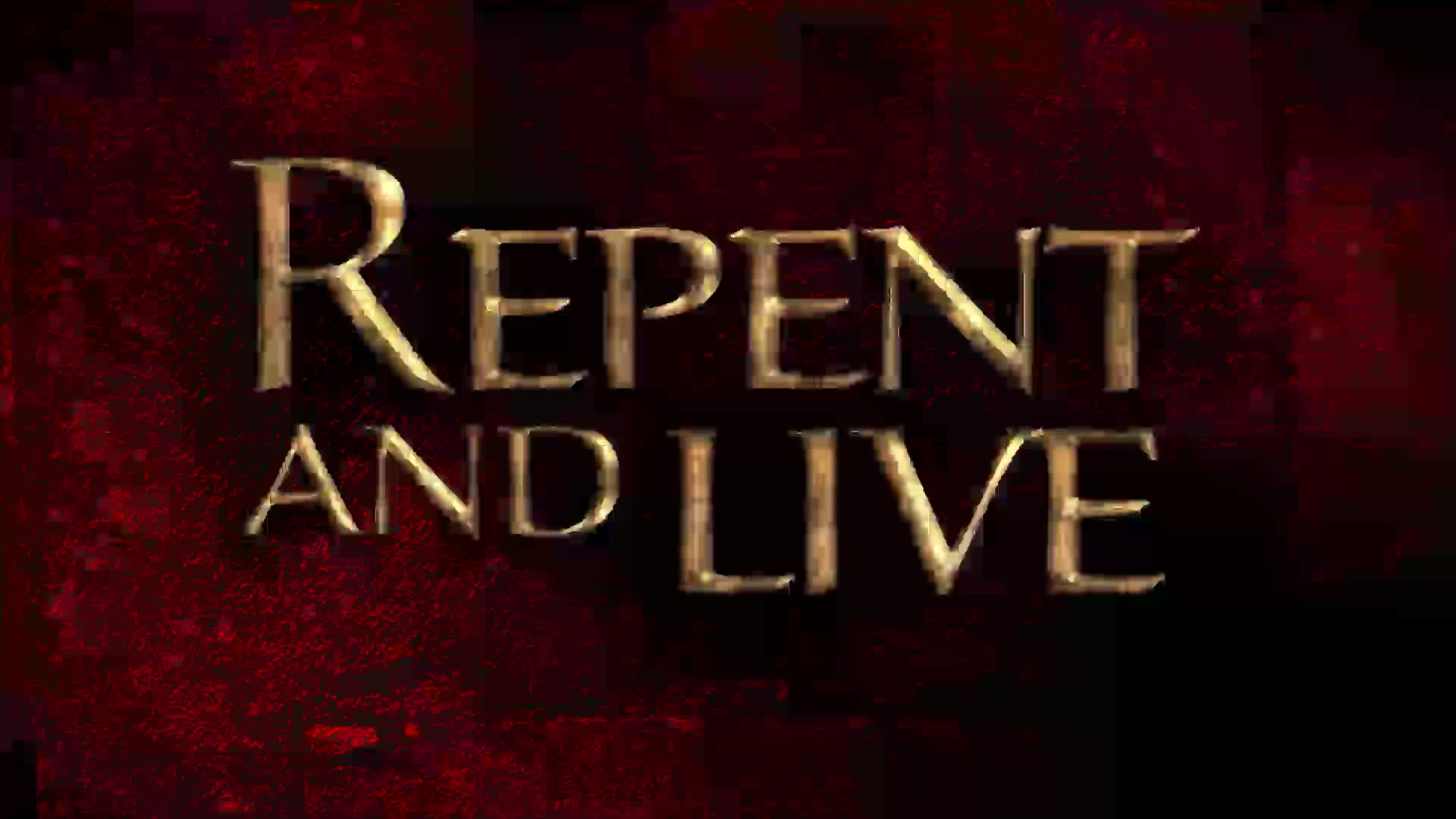