It’s really hard to know at this stage in the game.  Many people believe in a ‘rapture’ theory:  That God will remove his believers off the earth before the “Great Tribulation” comes, complete with the plagues, pestilence, etc.  I do not know if the rapture is a ‘real’ thing.   I mean…we’re here and the plague of locusts has ravaged a big chunk of Africa.   Some people are ‘pre Trib’..whatever Trib.. I just see tribulation out there in any event.  There are earthquakes, volcanoes, floods, pestilence and now the Coronavirus which has the potentiality to rock the DOW to the ground and become widespread..

One thing that is very possible: Israel believes they will have a vaccine for this virus in a few weeks.  Thats very possible.  Interesting… I wonder how Jew haters will deal with this if the Israeli’s invent the vaccine, LOL

Israeli scientists are on the cusp of developing the first vaccine against the novel coronavirus, according to Science and Technology Minister Ofir Akunis. If all goes as planned, the vaccine could be ready within three weeks and available in 90 days, he said this week.

The first smaller plague was Ebola.  Many are saying that Coronavirus is ‘biological’.  That could be true.  I don’t know.  If it kills off a lot of the Asian people’s/countries, it may well be one of the 7 plagues.

Prayer for you and yours and mine-Psalms 91:

3 Surely He will deliver you/Us

from the snare of the fowler,

and from the deadly plague. 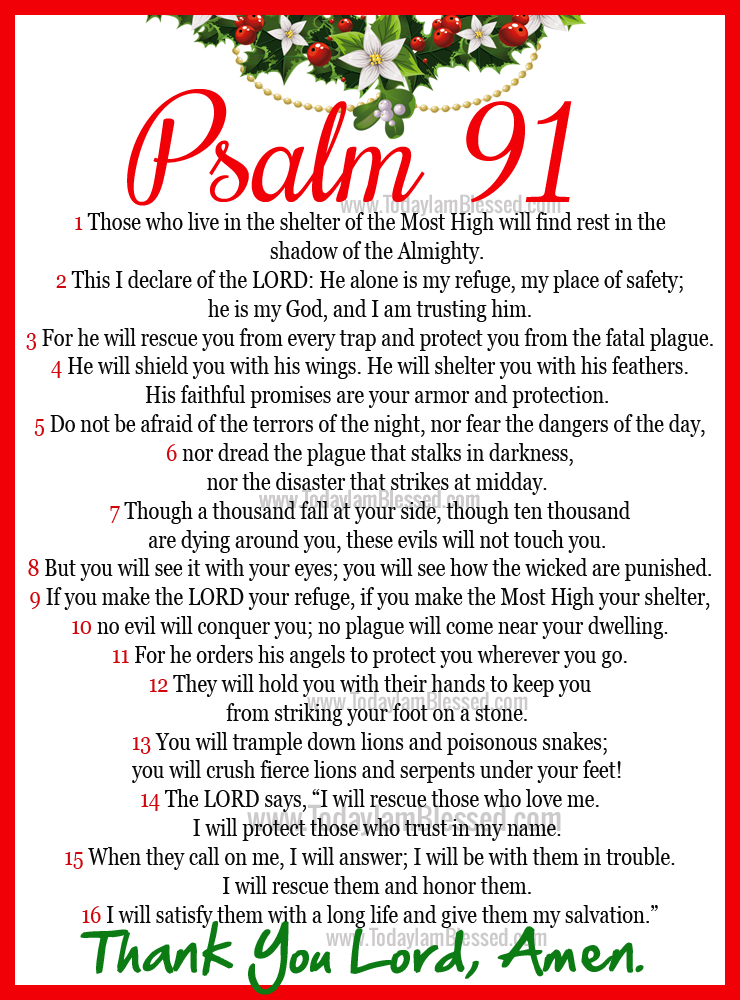 4 thoughts on “Seven Angels With Seven Plagues: Is Coronavirus One Of The Plagues?”