@HardballChris, #WalkAway From The Left, They’re Out To Bury You Over A Nothing Accusation

I cant stand Matthews at all.   But, if the Left keeps after him, he can turn into one of their worst nitemares.  They demanded he apologize after he warned that Bernie the Bolshevik is like a Nazi something.. Lol..  I actually hope the left tears him a new butthole.

Anyhoo… a younger chick reporter on her way to menopause is saying that Matthews ‘flirted with her‘.   The Left did this lying, accusation, ‘sexual harassment’ crap to O’Reilly also.  They’re such liars.  Even if he did ‘flirt’, who gives a damn!  Grow up, put your big girl panties on and slap a bastard for cryin’outloud.  Just stop whining.

This flibbitygibbit waited til the opportune time.  Just like most women do.  They can be very vindictive creeps.  Its best not to approach ANY females if you are a man. EVER.  You’ve been warned.

This is the ‘cute chick’ Matthews was supposedly oggling over. Lol… Puke.  It’s not like She’s Marilyn or Mae.   I dunno….She looks like Brandon Fraser from George of the Jungle.  Lmaoff. 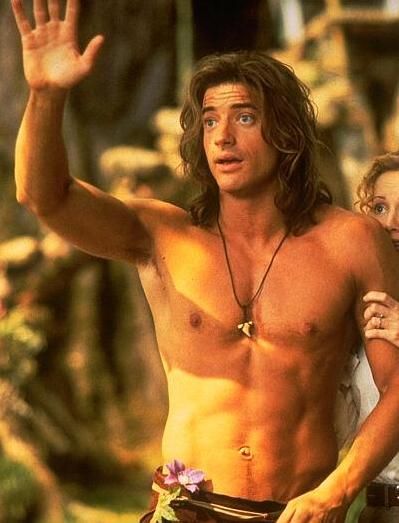 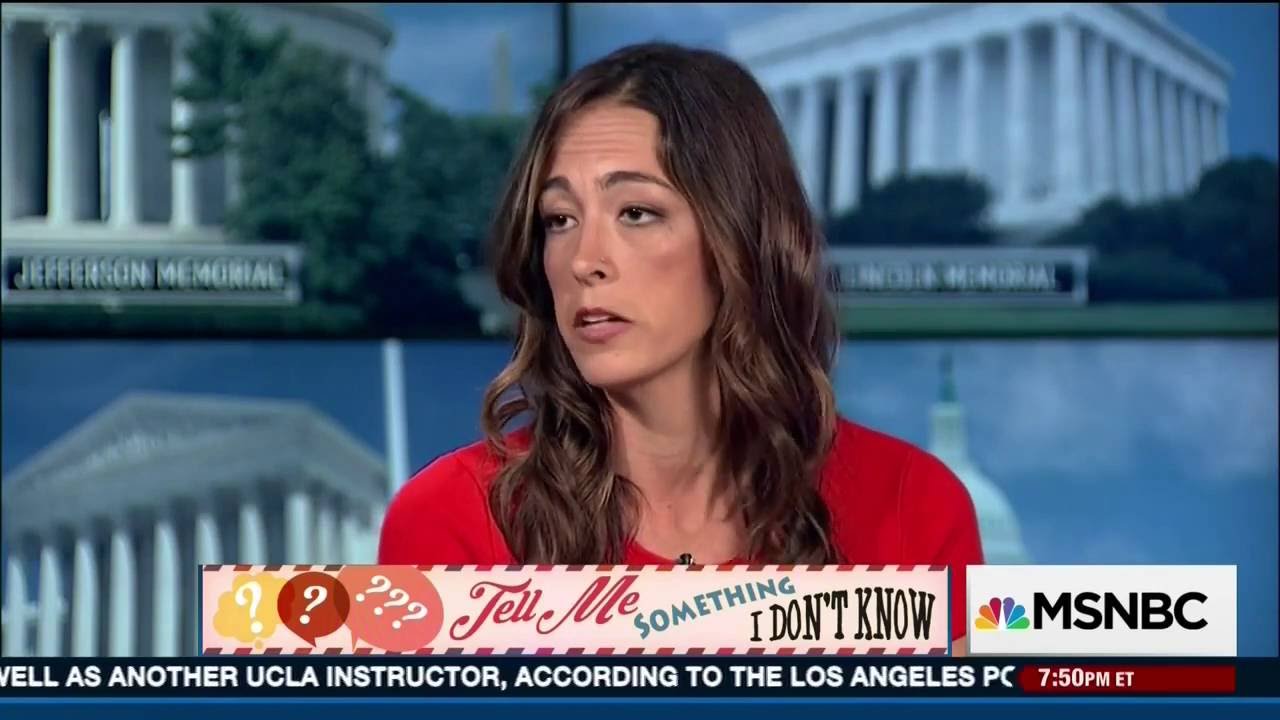 But, then neither is “Thrill up my leg” Moonbat Matthews:

DUMP THE LEFT, MATTHEWS!! THEY WILL DESTROY YOU.

(Not that we care but you know what I mean)

3 thoughts on “@HardballChris, #WalkAway From The Left, They’re Out To Bury You Over A NOTHING Burger: “Flirting””