This is truly a sad site to see.  I wrote about food shortages coming on Gateway Pundit and they deleted my comments –  why they did that, I don’t know.   Many times people remove comments out of fear or possibly scared of the truth? Hell, I don’t know.  I feel that being as honest as possible is the best way to choke out fear.  Being up front with a SNAFU is the best defense.

At any rate, this is what is happening in Pittsburgh.  We need to pray that people will stay calm.  Pray that God fills their stomachs.  Its heart-wrenching seeing the collapse of the economy and shortages of food.  God have mercy.  Please. 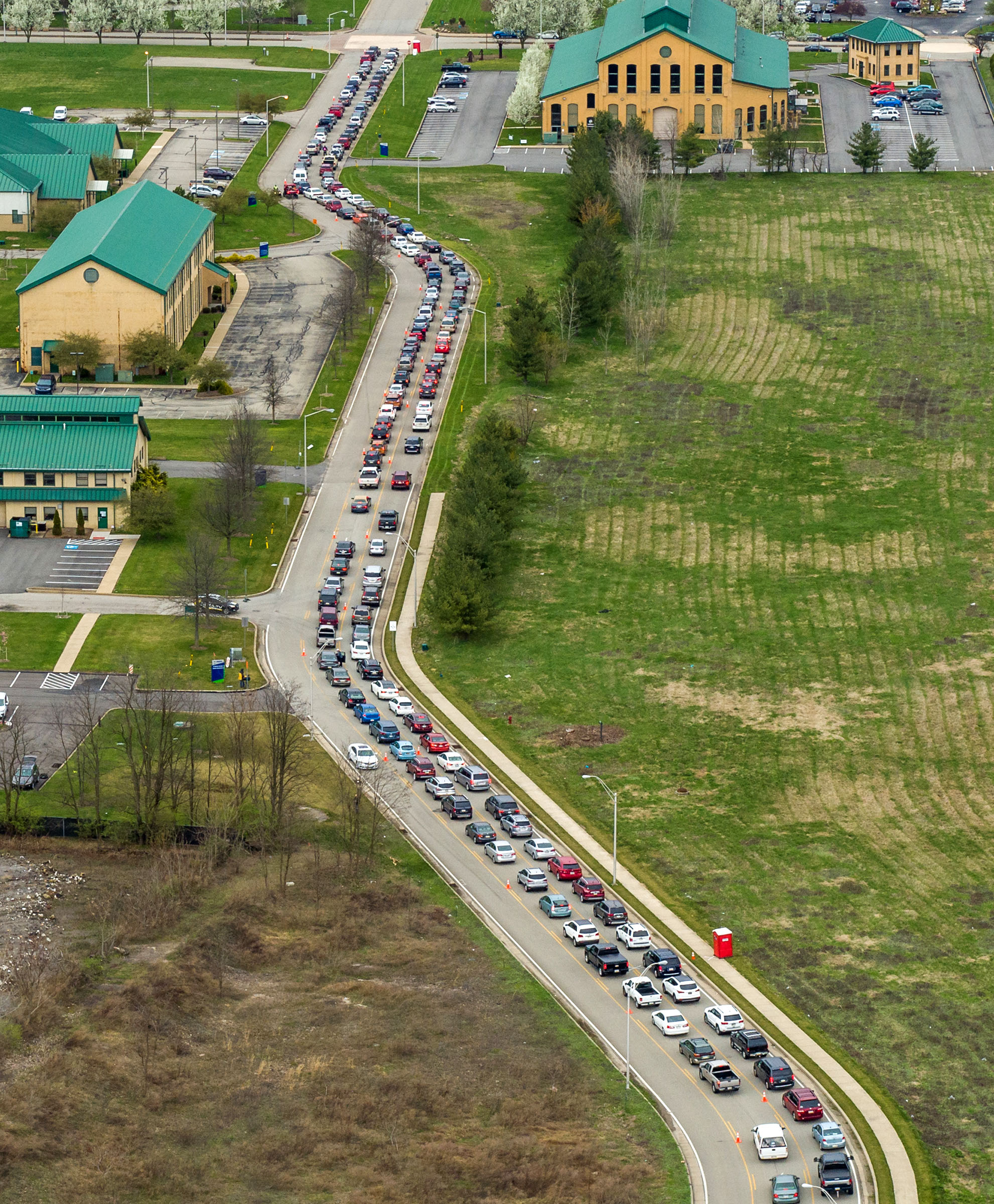 The video below shows articles where the family members are very angry that the media is reporting that their elders died of Coronavirus when they didn’t.  So, you go watch this video and decide what you think:

She claims that they are having to ‘choose’ who lives or dies.

This Is Why ‘Conspiracies’ Exist: Bec #CBS Lies AGAIN, (Now, About Ventilators)

Now they lie about ventilators: See this video here, click

And, because the news is propaganda…people are starting to #FilmYourHospital on Twitter.

Surfing the net, someone advised me to take a look at the ’empty hospitals’ void of people dying or sick.  The Media has told us its like a ‘war zone’ at the NYC hospitals.. I was curious.. So, I checked it out myself.

#Coronavirus is having an incredible impact on Emergency Depts in Dublin which seem suspiciously quiet. Another video emerges showing an empty St Vincent’s and an employee who seems uncomfortable discussing #Coronavirus. Why? #CoronaUpdate #CoronaLockdown #LockdownIreland pic.twitter.com/YGaL7mv8Im

I believe that many people out there DO have this virus…but I believe that the media in the west has hyped the virus  into a FAKE drama movie.

The Leftists are holding the whole nation captive…..just because they don’t want Trump as Prez.  These bastards have destroyed the economy and tanked the stock market..People are out of work, cant get their basic needs, we’re under partial Martial Law and the US GOVT just stole 1 trillion plus bux from the American taxpayers.  What will Trump do about this fake insanity? Nothing.

Thomas Schaefer, 54, was found dead near a railway track on Saturday. The Wiesbaden prosecution’s office said they believe he died by suicide.

“We are in shock, we are in disbelief and above all we are immensely sad,” Volker Bouffier said in a recorded statement.

Hesse is home to Germany’s financial capital Frankfurt, where major lenders like Deutsche Bank and Commerzbank have their headquarters. The European Central Bank is also located in Frankfurt.

Did Marie Antoinette say it or not say it?  There is much debate about the subject.  The new bill that Trump signed is ALL cake for BIG Corps.  It seems a lot of Conservatives are OK with this bill just because Prez Trump signed it..In my opinion…Its CAKE FOR CORPS.  When do the American people ONLY get the help they need without transferring their tax paying dollars to fat cat co’s?  Whether the govt is D OR R….they are both disgusting.  To the max.  This is the largest transfer of wealth we’ve possibly seen ever.

So, that inspired my digi for the day. 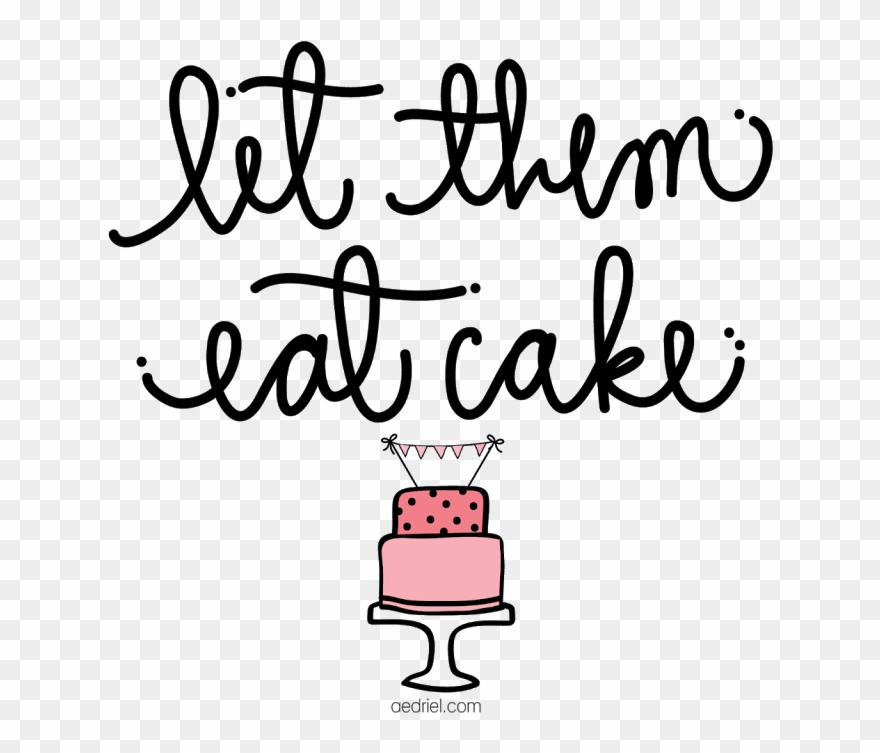 End Time Dream I Had Of The “Camps”

God promised in the end times he would give dreams as precursors/warnings and preparation.  Joel 2:28

In my dream, I saw everyone working the same job.  Everyone had a job that was ‘essential’.  Jobs were gone, so everyone was working in essential.  We were being pushed to do things that were hard.  It was very hard labor.  It seemed that months went by, everyone was tired.  Then, the task masters told us that in order to eat, we had to go to different camps to work and be fed.  I decided that I had taken enough abuse and I told my close friend: “I am not going into that camp”.  My friend had decided that she was going to that camp.  I told her: “That is the camp of the anti christ, you can’t go in there.  That is the camp of abortion and homosexuality. That is the camp of the Leftists.”  She said: “I have to eat. Im going to that camp”.  I was so grieved, so terribly sad.  My friend had told me all about the anti christ when we were young kids.  But, there she went…because she was hungry.

Then I saw my cousin (my cousin was close to me in my dream).  she came rushing in asking: “WHERE IS THE CAMP THAT THEY HAVE FOOD?”  I told her: “You don’t want to go into that camp! Its the camp of the anti christ!”  She said: “I don’t care, we have to eat”.  I was so grieved, so terribly heartbroken.  I said: “We can make it and eat a little together and work together.  “She said “NO!! I HAVE TO EAT AND WORK”. (People that had worked hard all of their lives were held back by pride of work.)   They felt that they must work to eat.    I asked God what to say to her. God told me in my heart: “Just smile and give her a face of love”.   I gave her a face of love and off she went to the camp of the anti christ.  She was a Christian, too.  But, the task masters had a way of making a person believe it was all ‘for the best’.

We are on the cusp of seeing these things happening, people.  Already fish in the thousands and birds everywhere are just ‘dead’ all over the place.  Natural life has been turned upside down.  Look how the Koalas and Kangaroos were all burned.  The book of Revelation describes the events coming to the world.  I would urge you all to read your bibles Or get a bible.  ASAP.

Happening now over the last couple of months: