Ya know…I’m not anti Russia at all. In fact I love Russia and it’s people and feel indebted to their help in WW2.    I read an article where both Russia and China  are celebrating our demise.  I get why countries outside would celebrate our demise because we have changed regimes in country after country for oil. Not for ‘protection’ of small countries but for OIL.  And, that is repulsive and wrong and I have said so for over a decade on this website.

The first real successful and completed Communist revolution happened in Russia and it is Russian Bolshevik ‘ideals’ that has brought us where we are today in America.   Russia was under Communism for many decades.  It was Nikita Khruschev who stated that “We will bring America down without a shot being fired”.  Well, he was wrong.  Shots are being fired and America is burning.

This is Russian Communism, folks.  Russia is a much freer country, now.  But, you WERE where we are now, Russia.

These are anti Red Posters of the Bolsheviks looting Russian peasants homes and small businesses–just as we see in USA today:

The Bolsheviks killing the Tsar-Traditional Loyalists, aka Conservatives: 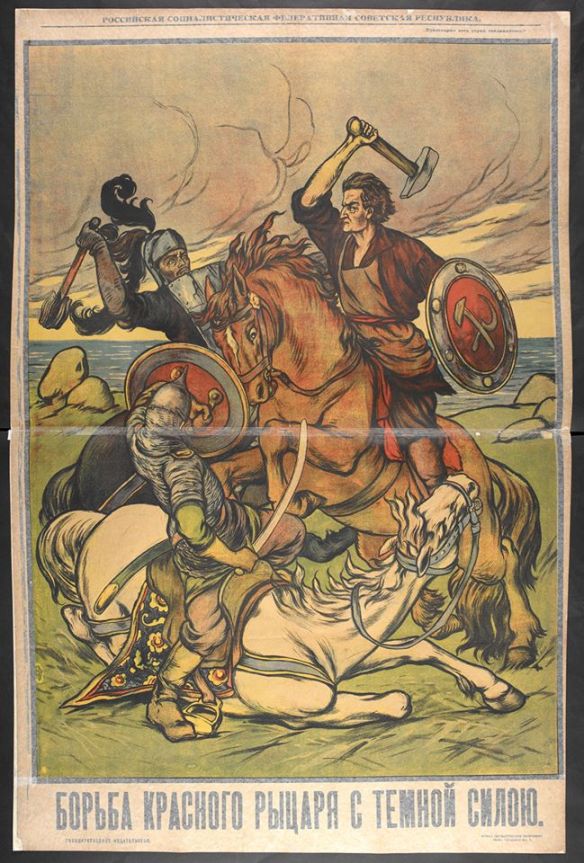 Bolsheviks “Citizens, give us your weapons”, aka Gun control as we see in USA today.

We ARE where the Russian people were right before the complete takeover of the Russian government.  Laughing at demise of Conservative and Traditional people is not right or good.  IF the Left takes charge again, it will be hell on earth.

So, instead, let us pray that this does not happen.

We can handle this destruction in the states — and will.  But the WORLD cannot handle another Obama style regime.