Rep. Pressley: ‘BLM’ is a Mandate From The People – Pay Us What You Owe Us’ (WE OWE YOU ZERO.)

We do not owe blacks or other minorities a thing.  We pay in taxes in every paycheck to house, cloth, feed, plus healthcare benefits to take care of these people.  We owe them zero.  They owe US.  Not the vc versa. 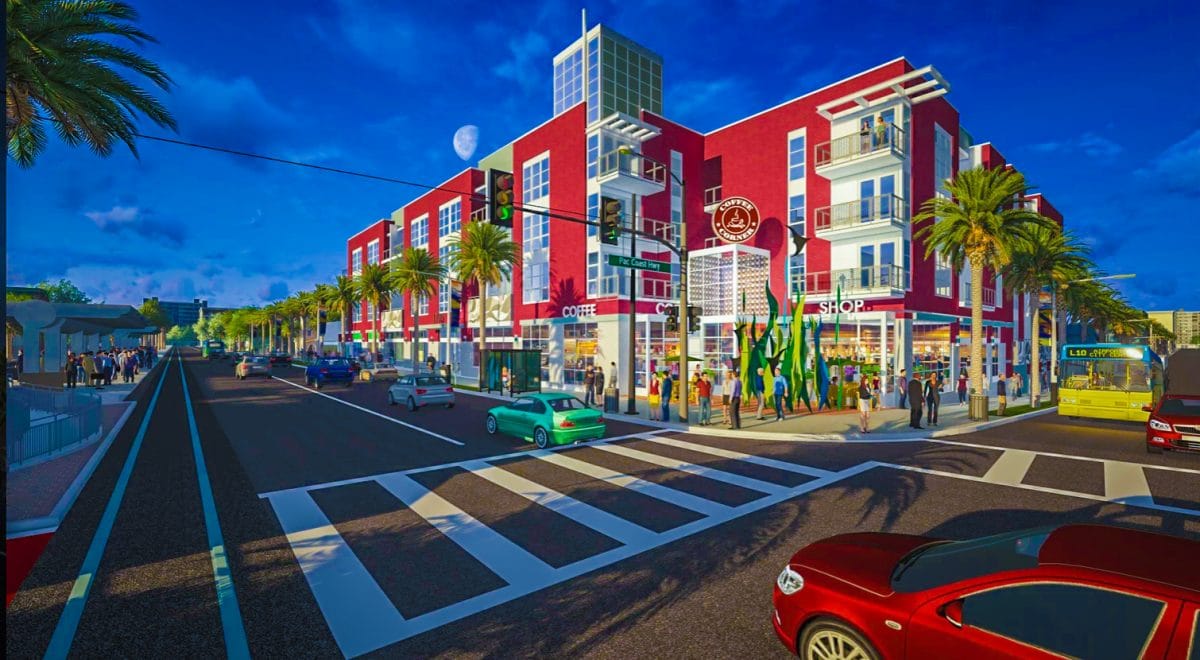 Their food is paid for by the taxpayer:

Even super expensive “Schwanns” delivers to these people.

This idiot also claims that blacks ‘built the nation.’

You didn’t build our nation. 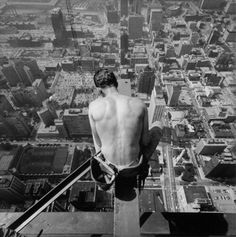 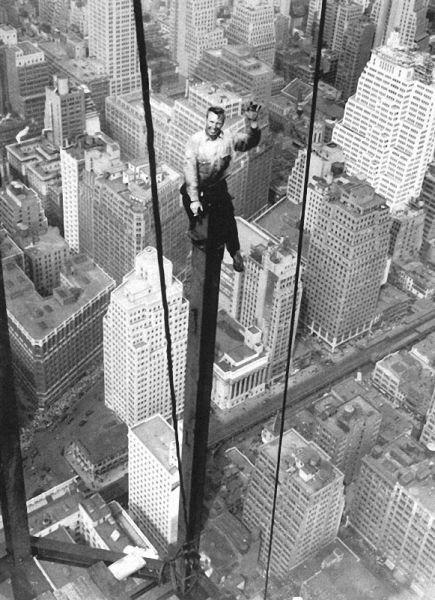 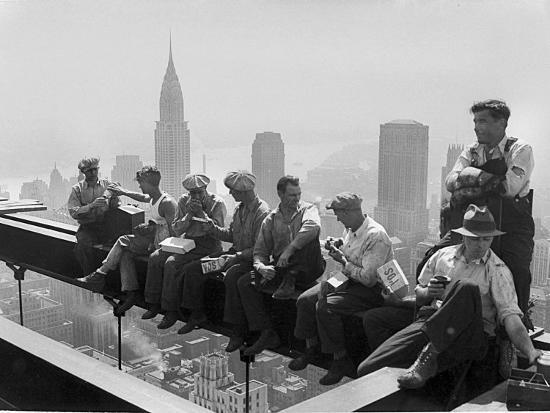 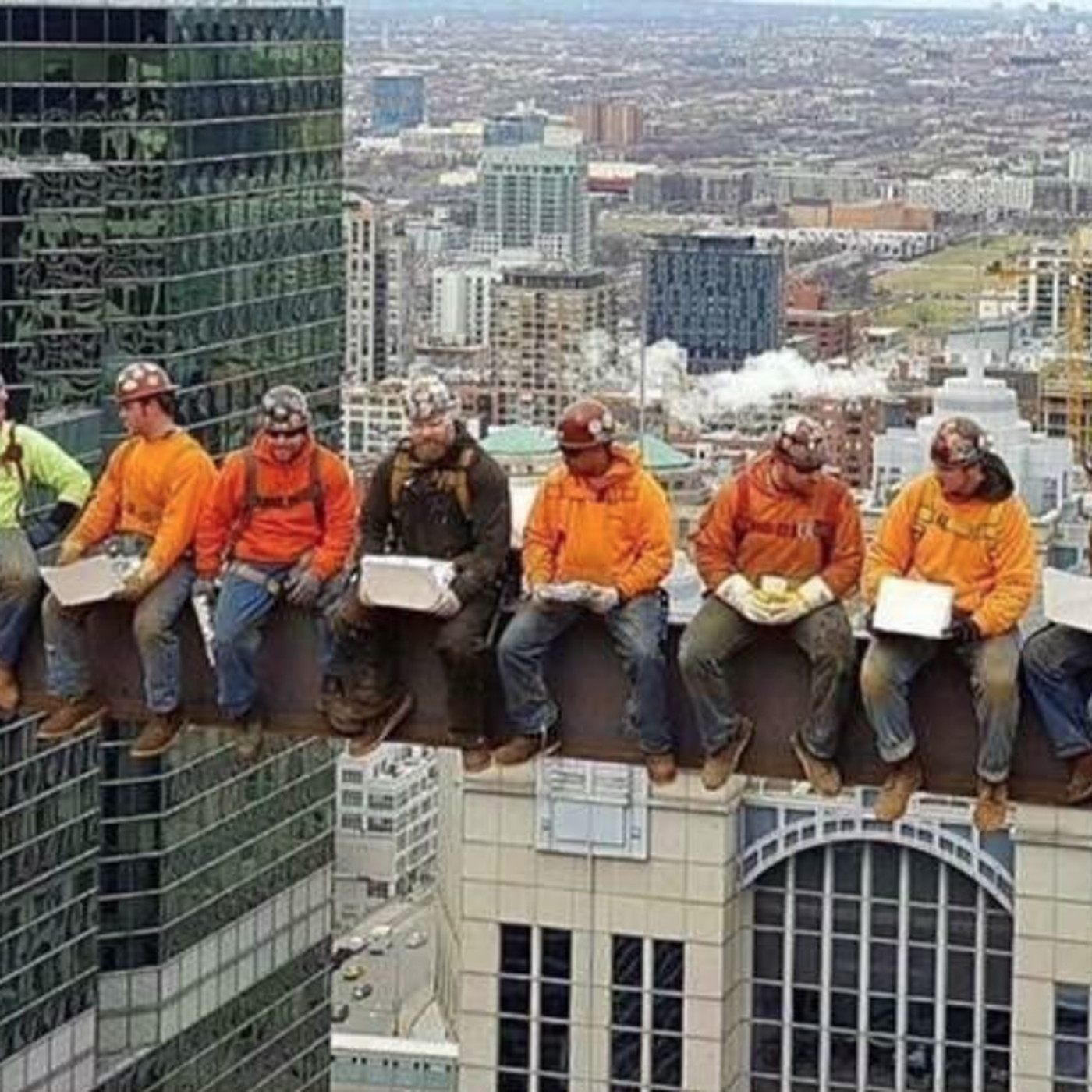 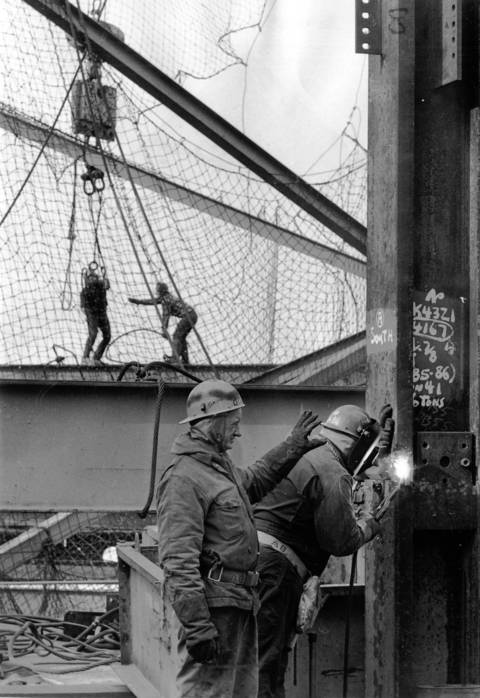 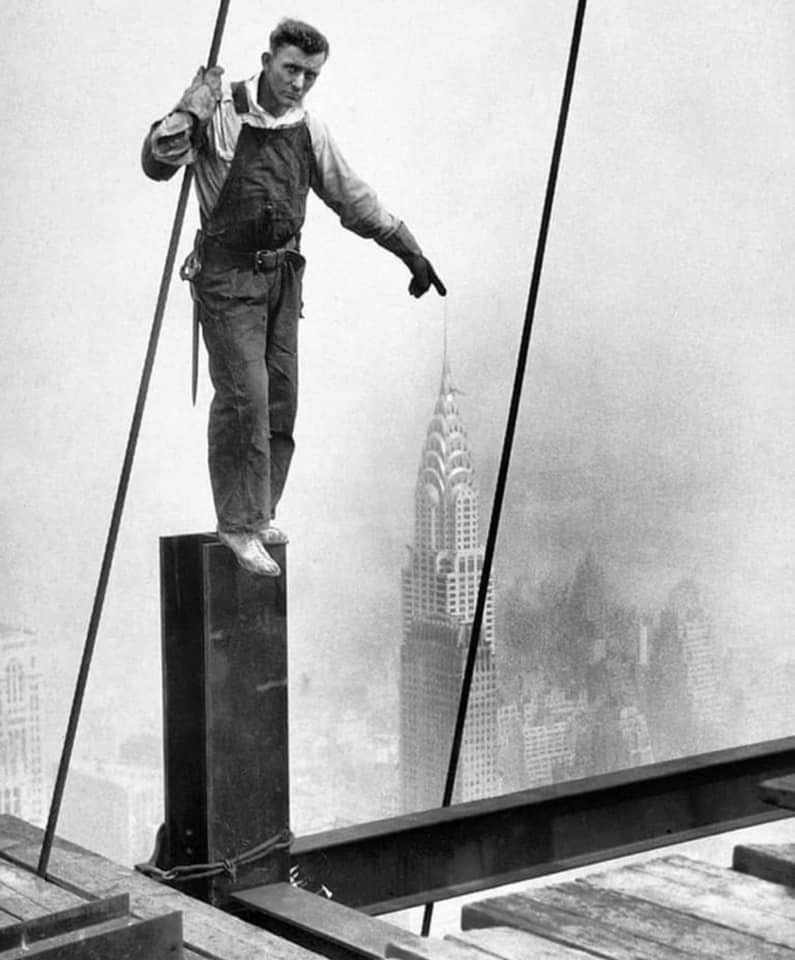 Stand up to the Communist terrorist BLM.

You DID build this: 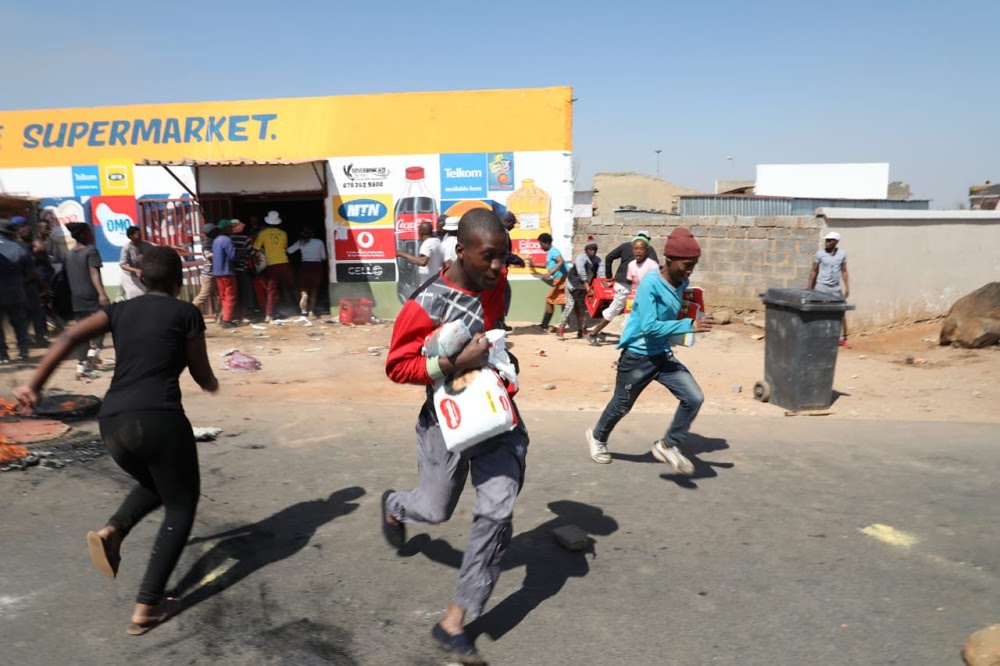 Read what the Communist idiot says:

Rep. Ayanna Pressley: "Black Lives Matter is a mandate from the people. It's time — pay us what you owe us. Our Black skin is not a crime. It is the beautiful robe of nation-builders." pic.twitter.com/48avufRaif

I don't owe you a god damn thing.

We owe you nothing.

Amazing how someone so oppressed made it to own of the highest offices in the land.