America: Spiritual Desolation. A Civilization, Gone With The Wind. 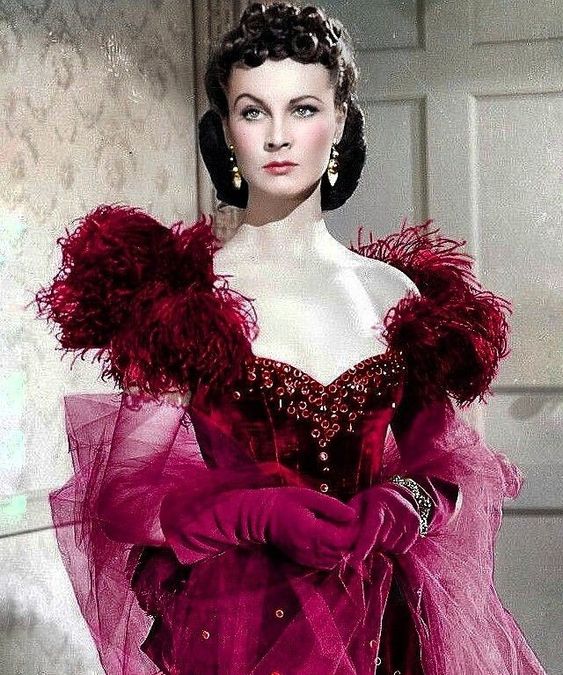 Our nation started out with a revolution against the same type oppressors we fight today:  Only ours are Communist enemies, within.  (Still, the same European evil spirit of collectivism)

Our fathers  were young, wild and free.  The taste of Liberty was mouth watering.  The air of freedom was soul refreshing.

At times, my husband and I drive around to our stores together.  As the first Communist, Covid closure was coming to an end, I asked my husband:  “Do you feel this empty feeling, like a desolation?”   To my surprise, my husband, “Mr. Logical” surprisingly said “Yes, I do”.  That shocked me.  He is usually not on the ‘up and up’ with ‘spiritual senses’.

And…It is a spiritual desolation that has encompassed this land.  The nation has no protection from the Almighty anymore because of the lawlessness.  God and Lawlessness cannot dwell in the same space.   Sure, individuals that love God have his spirit but the beautiful air of freedom I knew and loved so well as a youth is gone with the wind.  When they ‘cancelled’ Gone with the wind, the movie.. It was a mental phenomena, totally mind-blowing in my opinion.  Because that is what the whole land of America is now:  “GWTW”.

At times, I ponder the  psychological tornado that started to hit America in February.   The first event I really started to take notice of was CEO’s resigning from their position…thousands of them.. I knew the NYSE would follow and it did. And, bigly.   Then, it was people locked up at home.  Then, the mask fascists.  Then came the violent, psychopathic, Communist pigs burning cities, looting, rioting when we were all weak from the Wuhan Kung Flu psyop:  Thats how repulsive and disgusting the Left is — kicking a dog when it’s down…     Then came the removal of our statues – which made me nauseous – and Communists desecrating war memorials..I was grieved, NO end.. We’re down and out.  Over and done. Finished. Kaputz.  It can only get worse, ending in starvation.

Its a spiritual desolation.  A total abomination.  I used to wonder what that passage meant in Daniel: “the abomination of desolation”.. Well, I feel it now. With every fiber of my being.  My online prophetic friend, Tim Shey tells me to not  be negative.  And, I try.  But, I ask you…how can a patriotic person be happy or positive without a country?   Its like a hole in the heart.  An empty spot.  All I can do is focus on eternal life in Heaven at this point because the earth, to me…is desolate.  Especially in America.

8 thoughts on “America: Spiritual Desolation. A Civilization, Gone With The Wind”