I’m going to keep an account of Voter fraud for the 2020 election on either side of the political aisle.  The talking heads on the main stream media constantly lie and tell the people that there is no voter fraud.  That’s a lie.  Voter Fraud Is Real. Here’s The Proof 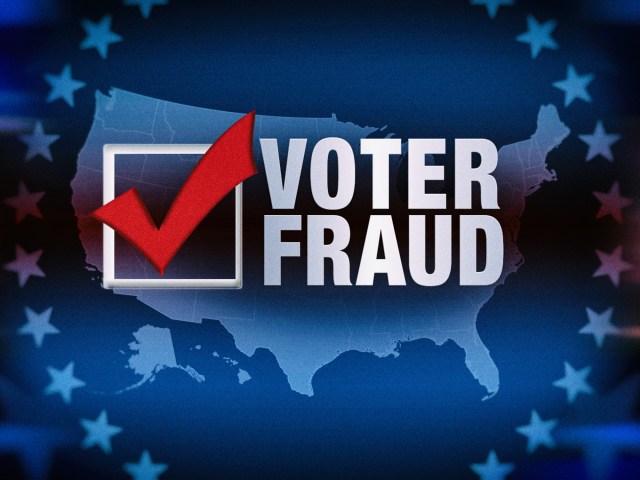 Please submit any reports or links showing voter fraud, either Dem OR Repub.

OR Email it to ughadr@yahoo.com

BREAKING: Secretary of State Brad Raffensperger announced Tuesday that 1,000 Georgians voted twice in the state’s June 9 primary, a felony that he said will be prosecuted to the fullest extent of the law: https://t.co/3arrYkiAQl #gapol