Who gave Stand Down order to #GeneralHam preventing him from rescuing Americans in #Benghazi? Who fired him after he REFUSED to stand down?

But, we can’t impeach him because it’s racist.  Fact:  If Obama was a white man, he would have been forced to resign.   Which is what Obama should do instead of putting us through impeachment.   But, he won’t do that because he da bro.

The big brass that are purged or in this case, murdered…Are they the type patriots who refused to fire on US citizens when the time comes?  Obama has a large dead pool: Obama’s ‘Dead Pool’

Commander Doss was the man who interrogated Khalid Sheik Mohammed, who during the interrogation purportedly admitted to being the mastermind behind 9-11.  Read more at AJNnews

If you have seen Caleb Jacoby, please call the number below: 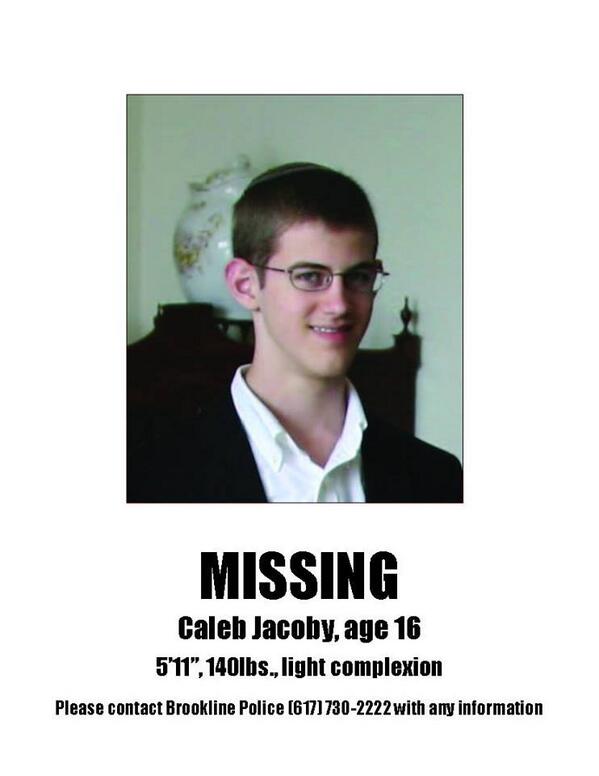 And, he lives a mile or so away–it’s good to have great patriots as neighbors:

Cooper is the patriot who stood up to McCain at the City Hall in Prescott, AZ:

Did The Religious Jews Finally Respond To “Knock Out” Beating A Black Dec 1st?

Hoax? Hasidic Jews supposedly beat a black man in Brooklyn, NYC.  What do you think?  Did they do this to set an example? Or, is this black man making this up as we have seen with so many fake ‘hate crimes’?

The black man in this video seems to think that you should not be allowed to hit people like this and get away with it.  He called this a ‘hate crime.’ He says ‘we’re all equal.’   Did anyone tell him that his folks get away with these type crimes, daily?  I see that “Your Jewish News” [underneath link] calls the Shomrim a ‘vigilante group’, but they don’t call the black ‘knock out’ males, vigilantes.  Interesting.

If this did happen and its not a hoax, perhaps blacks had better start rethinking their positions in beating whites, Jews and Asians because there are bound to be ramifications at some point.

Even some of our young dumbbells are starting to realize what a piece of class warfare crap Obama is.

This white kid slam dunks a son of Obama.  Made my day.

The Banana Republic of America Posted by David Ben Moshe-

The United States rose to the top of all countries, like a comet. A country with no ancient traditions but with plenty of tough pioneer spirit, conquered the westward march, invented most modern inventions and put a man on the moon. Then like all previous empires, we didn’t learn a thing from the previous ones that collapsed.
`
It wasn’t enough that we were the greatest nation that the world ever saw. We had to fiddle with it. We gave equal rights to savages. That wasn’t enough, so we gave them special rights. We still weren’t finished. In 1965, we changed our immigration policy so that even more savages and dumbbells came flooding in here by the millions. Of course, our home grown and new dumbbells couldn’t keep up, so we lowered standards, not once, but over and over for them. We gave up on our native language, religions, and culture to accommodate them. Corporate greed ran amok. Manufacturing was sent to Asia for cheap labor that our labor couldn’t compete with, while the salaries of executives went through the roof. Meanwhile, the middle class was in the process of being killed off. A nation that manufactures nothing is nothing.
`
We punished those who spoke out against this insanity by scaring them with silly names of racist, nativist, xenophobe, homophobe and Nazi. If you were unhappy with the new America, you were an outcast, a crazy person, not to be listened to. Even so called conservatives and conservative talk show hosts can only touch the fringes of this. If they spoke the truth, their sponsors would quickly get cold feet and bolt.
`
Well, we have even sunk lower than that. We are famous for our manufacturing of Kleenex and very little else. We import much and export little. Our schools cant teach and our children cant learn. We reward illegal aliens by the threat of making them citizens. We are the only nation in the world that places no value on its citizenship, the only nation that lets an illegal have a baby here, that automatically becomes a citizen. We fight wars that we don’t win but let them go on for years, treating our boys like cannon fodder. We have massive debt, 17 trillion and unfunded liabilities in the godzillions. Our legal system is a joke, and suing someone is like winning the lottery. We have multiple murders daily, usually black on white crime but also Hispanic on white crime and the white majority is even afraid to speak out. Finally, we have a government steeped in multiple stages of corruption and that’s just what is known so far. Imagine what is just under the surface. You can also imagine what is going on in state and local levels if the federal government is any indication.
`
We have lost our pioneer and ‘We can do it’ spirit and now the nation is full of ‘Gimme Gimme Gimme’ people. We aren’t a third world nation. We are a banana republic and deserve no less.
`
-David Ben Moshe
`