Feminism is just man-hatred.. Nothing more than that.

Mens private parts (reproductive) are not covered by Oblow-care.  Only feminists call the latest SCOTUS Hobby Lobby case “Gender bigotry”… What a scam…

…I am sick and tired of feminist supremacists and their whiny, nasty, ugly mouths… Spitting spew about a fake war on women for 3 years, now.   They are weak, pathetic, dependent females who must live off of us to support their promiscuous ways and their smelly, dried-up holes.   I was always taught that women should be strong, not rely on men or the state for anything.   My mother & grandmother were REAL conservative feminists.   My family taught me, that if you are to be a tramp, at least have the decency to carry your own rubbers or take the pill.   And, if you can’t afford either…Seal up the snatch..    NOT these modern Liberal women.   They want females to rely on ‘the man.’   Teaching young women to be co-dependent, not INDEPENDENT.

(Sorry for my bad mouth…I just get tired of these windbags…AND, I am not trampy but the above is what I was taught to do)

#Feminist Monsters Insanely Jealous Of Nia Sanchez. This Has 0 To Do W/ Self Defense

Feminists do not care one way or the other for Nia Sanchez’ self-defense mechanisms at all.  They are insanely jealous of her because she is pretty–actually gorgeous–beautiful.  Most modern feminists are not just ugly on the outside, they are demonic, satanic, evil Jezebel pigs with smelly panties, dried-out puss’s, fat asses and an ugly demeanor.  No man wants them.  No man dreams of them.  No man would take a Bella Abzug looking woman on a date unless he is legally blind without any feeling in his hands. Fact.

Now, let’s look at some of the feminists founding Mothers:

OK, that’s enough.. I feel like vomiting.  She reminds me of Howard Sterno.. *Puke*

These women above helped pioneer the feminist movement because WHAT man...in his sane mind would want these women even if they had a bag over their mug?

Watch this video in the link below.  The HAG wants the end of white people.  Did she look at her dog-ugly self?  She is white.  So, let’s start with her–>One less radical, lesbian, dog-ugly feminist pig.   At any rate, this is what modern day feminism is:  Man hatred.  Nothing more.  Imagine if some speaker called for the deaths of all lesbian broads and blacks?  Are you kidding?!  The double standard is hypocrisy.

So, an actress arises out of the feminist gestapo.. Here is the deal with the man-hating, brown shirts… They hate pretty, sexy, modest, children, family and anything feminine. They are fascists who do not want an opinion that is contrary to their man-loathing.  That’s all feminism is anymore: Male hate.   This is what the ‘evil’ anti-feminist, Dunst said:

“I feel like the feminine has been a little undervalued. We all have to get our own jobs and make our own money, but staying at home, nurturing, being the mother, cooking – it’s a valuable thing my mom created.”  -Kristen Dunst

We here salute Miss Dunst and I have even made a couple of Polyvore sets (one above) before I even knew they were dumping on her. She is a fine actress and was gorgeous in Marie Antoinette.  That probably made the male-haters gag & foam at the mouth…

Latest, Stupid Feminist Rant: “ALL Men Need To Take Responsibility For Rape” *ALL*

Below… is the latest in feminist stupidity that they are teaching young, silly females.  Modern feminism is just man-hatred, but mostly, it is hatred for ‘evil’ white men.  Nothing more than that.  Women have equality by the bushel–and are still NOT happy…

AND: As humans, we are supposed to judge EACH man/woman/elderly person and child according to each individual deed.

To point out that ‘this is what man must do’, without advising self of what IT must do: You have (as feminists) become bullies, instilling guilt on man.

The modern feminazi movement is shaming men, guilting men, make ALL white males feel bad about what OTHER men do.

I also advised the dizzy wench that most rapes are carried out by black & Hispanic males…showing her facts, I, of course was called a racist…Yawn… 85% of all rapes in NYC committed by Blacks and Hispanics

Here is Maria in her ball gown worth over 3-5K made by Monique Lhuillier. It could be a 15K gown, but Maria is oppressed…

It’s hard being a female in America where we are treated so poorly.  True, we are not getting our heads chopped off and we are not being stoned to death, but that’s besides the point.  Women are not making as much money as men because we can’t do many of the jobs that men do…but whatever…it’s just NOT fair.

Maria Shriver is worth over 100 million dollars. So, why not open that checkbook of oppression and hand out that money, Miss Shriver?

Maria lives in a poor, destitute shack that men shoved on her:

IT’S SO NOT FAIR!! EQUALITY NOW!

Look how he is kissing her, what a brute:

Look at this gobbling animal:

These rotten men…how they made these women suffer with the nice dressing n all: 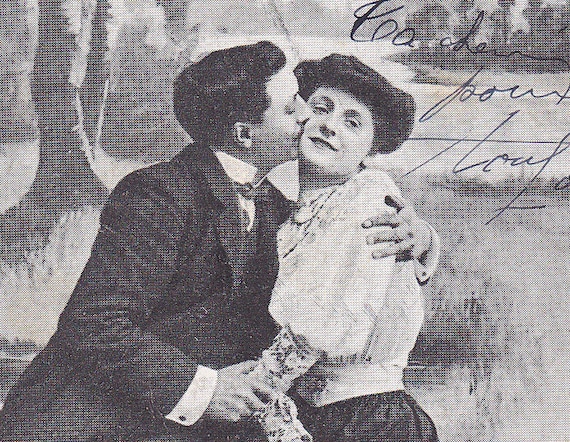 I hate this oppression.  American women & Western women need to unite now more than ever against this insanity.