MJ found this photo on Breitbart.  Mrs. Obama looks so monkey-like in this picture–I couldn’t resist making the graphic.

So, straighten up and fly right…..

Nobody likes the people involved in this administration at all.   They are despised.  All over the world, they are burned in effigy and protested.  And, here at home, even kids don’t want to see this gruesome twosome.  Wreckless, war-mongering, failed, race hustling filth, Eric Holder and his buddy, Obama’s  wife:  the angry, black, barbie bitch who goes off on vacation every other week on our dime. 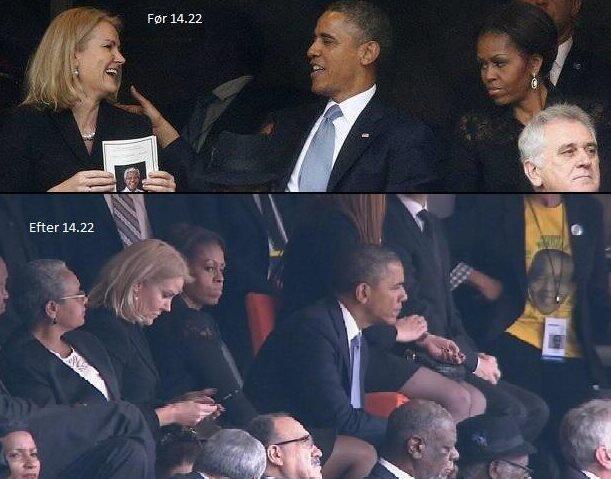 The Mad Jewess paying tribute to the HNIC.

Does this broad think she is sexy or something? Gross. There is NOTHING sexy about Michelle Obama.  I’m no fan of Mittens Romney at all, but isn’t it the height of hypocrisy for the Bolshevik/Democrats to attack Romney’s “Mormon sins” in gambling, etc…?

Can someone please get rid of this circus act..!

…One of iVillage’s “Love & Sex” pages includes includes advice on sex positions, complete with illustrations and detailed explanations on “how to do it” and “why you’ll love it.” A separate quiz allows visitors to find out “What Kind of Lover Are You?”