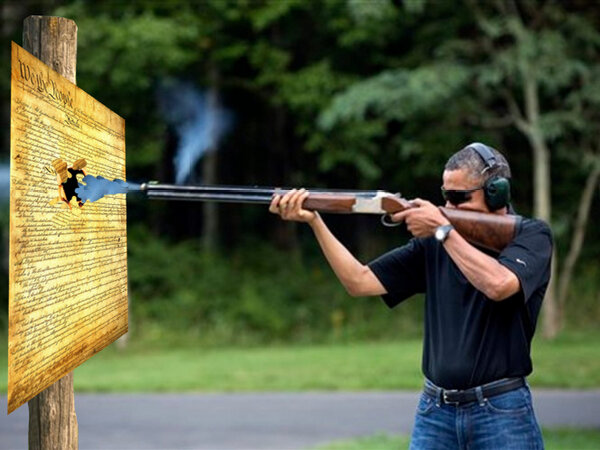 The fly was only doing what came natural…..

It smelled something decaying & came to find out what it was… little did it know, that we humans call it the ‘President of the USA’,  and that most people can’t smell this odor, but fly’s always know when there is a meal to be had…

On Jeremiah Wright, “Where he at? Dey he iz” …..Presidential Ebonics…Yada, yada, yada…

VIDEO: Protests As TRAITOROUS  SCOTUS Upholds Health Reform Communism-PATRIOTS Vs. communists… Isnt  it past-time for the overthrow of this tyrannical government?   This is no longer acceptable. We have to get rid of this whole government. MEN must do something now.  You cannot just sit and do zero.

Why are we allowing a FOREIGN, ILLEGAL, USURPER DICTATE TO US??

We are not supposed to be demanded to buy ANYTHING.

Hannity Is “Vetting” Obama, But Says ZERO About Obama’s OWN Admission That He Was “Born In Kenya” In 1991 Pamphlet…As does not O’Reilly, who has seen this evidence.  They all have, and they say nothing. Michelle Malkin has said nada, Ann Coulter, zip.  Beck; closed mouth.  Bunch of damned cowards.  More worried about a paycheck than throwing this bastard, son of a whore to the wind. They are the reason that this piece of SHIT is still sitting in a seat that he stole from Americans. I cannot believe that this pamphlet came out and the ‘liberals’ said it was a mis-type and it was dismissed.  Yeah, the devils son, BHO, made a mistake in 1991. Bullshit. He just happened to ‘make a mistake’ about being ‘born in Kenya’… The same thing us ‘birthers’ have been saying all along…Yeah, and pigs fly.  Why not Johannesburg? Why not Zimbabwe? LIES………

God is angry at the lies. And because GOD has seen the cowardice of these people.. It is quite possible that God, himself —will allow this son-of-a-bitch to occupy the White House, again.  So, when you see these phoney Americans passing themselves off as patriots & Christians…

There is NO excuse for such cowardice.

‘Right Online’ Is WRONG’ Neil Munro Was 100% Justified In His Attack Against The DICTATOR, Obama... Most of these ‘conservative’ pundits are wishy-washy, small-minded, little mary, pansy-asses.  And this is exactly WHY we have lost this country, America.  Obama is a damned dictator.  He has passed so many exec orders, that nobody can even keep track.  Now, he wants to help ILLEGAL OCCUPIERS over Americans, and ‘Right Online’ says Neil Munro was wrong? Bullshit. Garbage.  You cowards and little Obama ass-kissers.  The dictator should be told off on a daily basis, but these ‘conservatives’ are weak knee-jerks.  YOU are not grandchildren of the greatest generation, you are wuss’s. Be ashamed, you freaks.

You make me want to puke.

He is a DICTATOR, just what the hell don’t you pillsbury dough-boys get about that!? Obama should not even be respected, he was ‘born in Kenya, raised in Indonesia and Hawaii.’  We are to dis this piece of shit, every damned day, just as Munro did. Damned cowards.

CNN Reports On The BirtherGate Issue, Forgets To Tell Audience That Obama Was BORN IN KENYA, Per Obama ..So,  CNN Commits Fraud In Obama Birther-gate; Eligibility Cover-Up Widens

CNN FORGETS to tell their silent, zombie, cannibal-Liberal, moonbats about Obamas own bio that HE wrote AND submitted, long before he thought of being Prez in 1991:

SHAME ON CNN, THEY LIE! COMMUNIST-BASTARDS.

If this was a GOP Prez…Are ya kidding? We would NEVER hear the end of the liberal crying for 50 years. And rightly so.

They can’t hide these things: