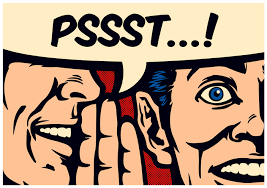 I believe that Bezos probably knew before the crash happened that it was going to happen.  Absolutely.  He’s the richest man in the world.  You gonna try to convince me that he ‘didn’t know?’  Sure.  And, bridges in Brooklyn are for sale.  Interesting That @JeffBezos Sold 1.8 Bil In AMZN Stock Before -1190 DOW FIASCO