This story is everywhere right now but nobody has the damned GUTS to say they were assassinated. Which they were. By the genocidal, kill-shot, “Suicider”, Commie-Crat party.

ANYONE WHO THINKS THAT PEOPLE JUST “COMMIT SUICIDE” AROUND A HIGHLY POLITICIZED, POLITICAL EVENT IS A NAIVE, STUPID ASS.

He died in the beginning of June and I didnt even see this..

Does this President’s black life matter??  Or is it just American thugs, high on fentanyl that matter? 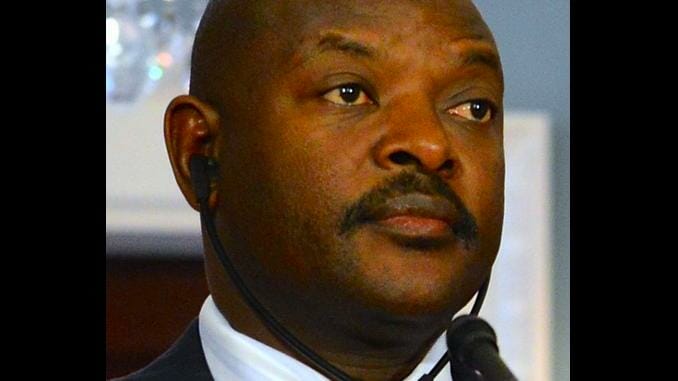 Fauci is a wannabe Mafia type thug and so are his friends.  Expel WHO, end up dead… Why?  What is “Who” connected to?  Big Pharma no doubt…

Its amazing how opposing the Communist, filthy, dirty pigs makes ya end up dead.  Remember Breitbart…

George Lopez Wants To “Assassinate” The Prez & #Trump Does Nothing About This.

Its not ever funny to say insane things like this regarding an elected leader when one has a platform like Lopez does.

Instead:   The “SJW” of the ‘right wing’ goes to Twitter and ‘shames’ the lunatic who threatened the President AND insinuated he would collaborate with the Iranians..  No justice, nothing.  Nobody makes an example of this sick behavior.

George Lopez is a Communist Leftist and a traitor and why he isn’t locked up for this type of seditious talk is beyond me.

I’m sick of the CommunistCrats getting away with every thing.  Every stinking thing.  This is why I don’t give a damn about Soleimani.  Who the hell cares about some friggin Iranian.  I don’t.  All his death meant to me is that war mongers will still be war mongers & need to be put 6 feet under.   I care about the LEFT BEING FINALLY PUNISHED for their absolute hatred of my country.  Their constant subversion of America.  Their destroying of ethics and morals.  Their hatred of anything decent.

I AM SICK OF NO JUSTICE.  IM SICK OF TRUMP WHINING.

JUST LOCK THEIR COMMIE ASSES UP.

Locking up enemies WITHIN or hanging them is far more important than taking out some Iranian rag-wearing mongrel horde. Priorities are out of wack. We shouldnt even be in the efn middle east to begin with!!

What a tangled web we weave when first we practice to deceive.. Eh, Obama?  We know you watch us as well.  We have our own surveillance, my husband and I.  So what did Mr. Hastings know that would have shook up this regime?  If he was writing a book about the CIA or the NSA, what does he know?

My guess is there may be an investigation and poof, the story will be gone in a month. This is how we do justice in O’MeriKa thanks to Darrell Issa.

If you think “I” am conspiracy oriented.. Just think if it is not a conspiracy:

We have a Chicken in the White House ripe for plucking, but sadly, these will not be Romeny’s opening remarks at the debate..

Theme Mr. President, “the abysmal & desperate state that this nation is not about me.”