The COVID19 Fraud Commie Freak Show…And, Our #POTUS Who Allows This To Continue

My ‘feelings’ …..can be summed up into this woman’s look- 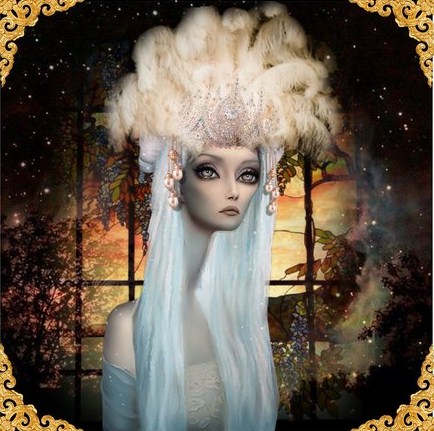 I made this one today.

I really like her face. Because this is how I feel lately with this nation.

First off…I know this will tick off a lot of readers…But I am really blown away by Trump’s inaction in the metropolis areas. I dont ‘get it’.  Leaving violent people to be more violent is a strategy?  This is what ‘3D chess is?’ You know those “Q” people think Trump is gonna save us.  I DONT think so.  How has he ‘saved’ you so far? Are not many cities locked down, still?  Have not the numbers of the CDC been WAY OFF?

Secondly..What has Trump done to STOP this and the lies about the virus?  I see nothing being done.  All I see is MORE masked morons who believe what the government tells them.  A  total of 9400 + people actually died FROM Covid19 in the USA according to the CDC’s updated website numbers–The “Pandemic”– The LEAST of the Pandemics, in fact.   With this lie, all of the nations are KAPUTZ.  And, not one reporter in the Main Stream ‘feels’ like informing its audience that we have been PUNK’D.

‘We the people’ (corporately) have no damned shame at believing the LIE.  Do the mask fascists even feel like apologizing for dumping on the anti maskers because WE didn’t believe this BULL?!

The whole nation is going down because of this LIE.  We are in a serious economic depression.

Now ya know why I and so many more refuse to get on the Commie Media, psyop-driven roller coaster of insanity run amok.

Its not going to stop ’til you wise up….and, don’t pray to God….because he is sick and tired of our collective a$$hattery.

Evil skank, Madonna crying over being locked up in her prison bathtub: 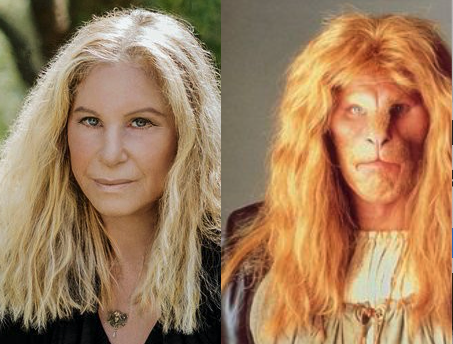 Our founding fathers escaped Socialism and leftism. Escaped the state telling them WHO and HOW they could worship.  Yet, Streisand is for these things.  That is NOT obedience to the flag OR Constitution.

Streisand, you are a big, fat, dirty liar.  You don’t give a rats ass about the Constitution OR the Flag.  Stop the damned hypocrisy.  IF you cared about these things, you would accept the FACT that your ‘team’ lost.  You would put your big girl panties on and shut the hell up, deal with the FACT that we live in a REPUBLIC and the REPUBLIC decides who they want as President.

We the PEOPLE OF THE REPUBLIC, not the Democrat control freak land we’ve been for over 40 years decided we were finished with you Leftists. 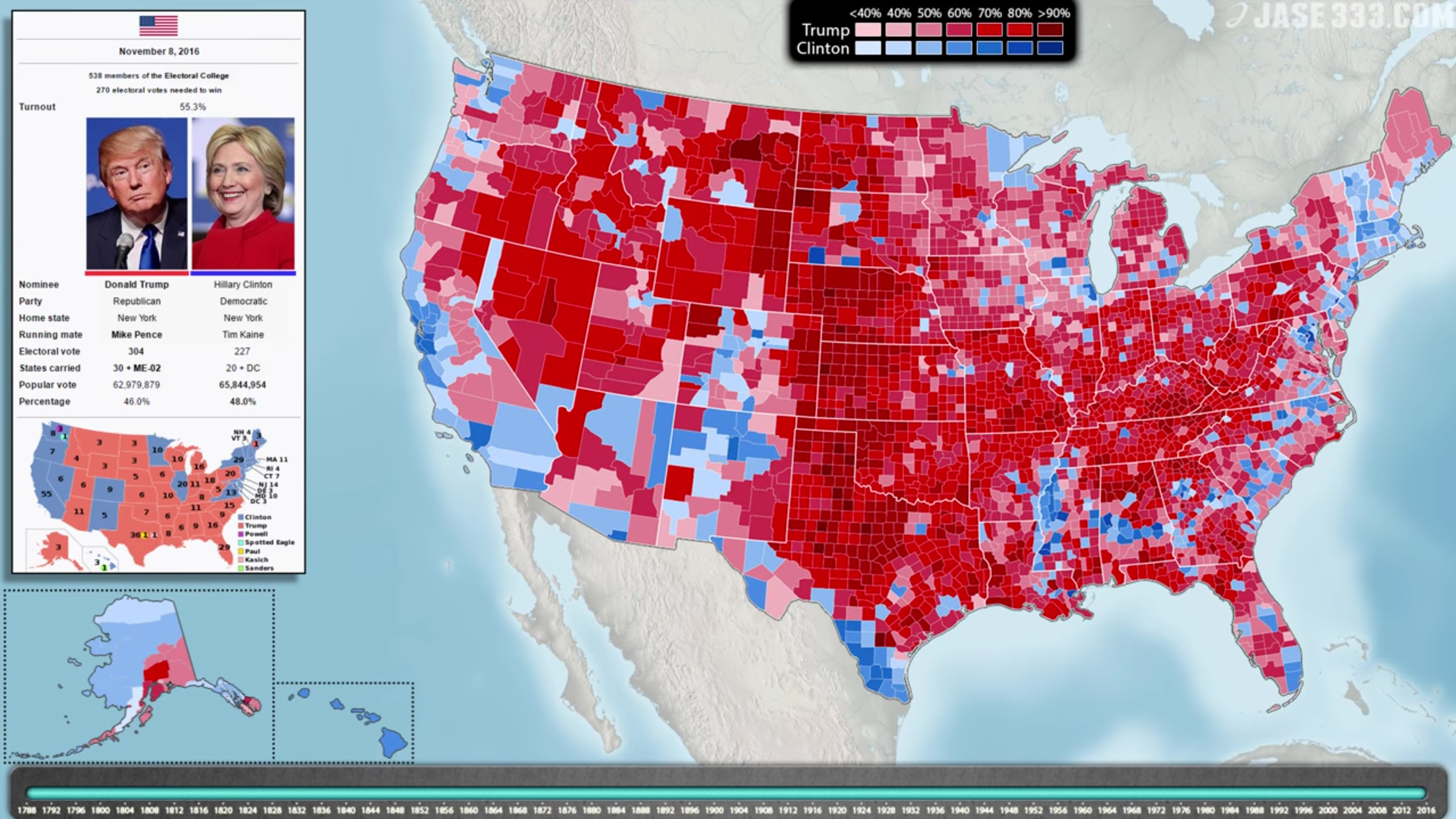 ‘But in America, we pledge allegiance to the flag, not one particular person. And the president swears to uphold the Constitution, which sets out the rules of law that every citizen, even the president, must obey.’

This I find totally amazing… Streisand..has worked for over 50 years undermining this country.  Yet, she is now crying that we must ‘obey’ the Constitution?  What a lying bitch.  Undermining the elected President at EVERY turn, (usually for hyped up, leftist reasons) is NOT obeying the Constitution at all.  It is called undermining.  Not free speech–undermining.  She links up LEFT WING AND ONLY LEFT WING articles on her harridan ranting website.

Right here on this link, she’s crying about “impeachment” of GWB.  Leftists only care about impeaching Repub Presidents because they are leftist dummies who think their Democrat Kings can do NO wrong: A Case For Impeachment, 2007.

There is absolutely nothing on her site standing up to Obama’s 26,000 plus bombs all over the middle east. NO crying over ‘dead children’ etc.. Only crying over Bush doing it.

I hope you know that the piece of crap does this just to take a jab at you, America.  He does what he does because he wants a civil war.  He wants Americans killing each other.  He wants Martial Law & chaos so he can make himself King Of America.  He race-baits to stir up strife.  That’s why Obama was born: For disharmony and drama.  This is what Communists and Nazis have done in the past and Obama is NO different.  He just wants to reign supreme as dictator.  And, if men have done nothing yet to stop this monster, they never will. 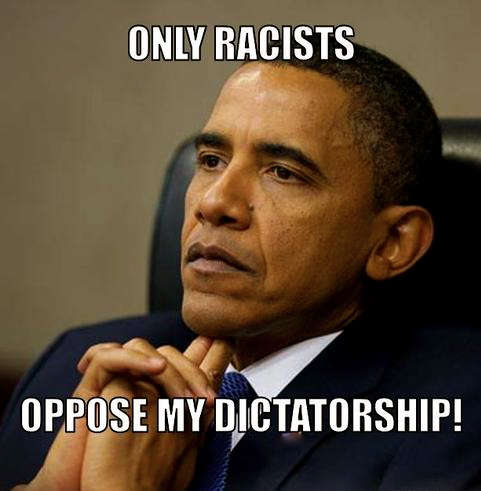 Until Pete Seeger’s death at 94 last night, he was perhaps the last man alive to say that he supported Hitler, Stalin, and Ho Chi Minh. That’s quite the totalitarian trifecta. More: Pete Seeger’s Totalitarian Trifecta

I still call myself a communist, because communism is no more what Russia made of it than Christianity is what the churches make of it.
-Pete Seeger

In 1955 Seeger was subpoenaed by the House Un-American Activities Committee. This was back in the day when America didn’t put up with you Communists who pollute the land with debauchery, treachery and all sorts of evil…

Click to see the news and comments at Dougs, my BFF on the sphere- Communist Folk Singer Pete Seeger Dies at 94

He is with the flowers, now…..

(It’s too damned bad that the “Liberals” were never ‘liberals’ as in reference to the definition via Websters dictionary.. They were always undermining America.  If they really were for the nation, we would not have Barack Obama as dictator today.  If they were true anti-imperialists & anti-war, they would be against Obama’s aggressive actions in the middle east including over 2400 civilians KIA by Obama’s drones.)

“People’s Songs is a vital Communist front … one which has spawned a horde of lesser fronts in the fields of music, stage entertainment, choral singing, folk dancing, recording, radio transcriptions and similar fields. It especially is important to Communist proselytizing and propaganda work because of its emphasis on appeal to youth, and because of its organization and technique to provide entertainment for organizations and groups as a smooth opening wedge for Marxist-Leninist-Stalinist propaganda.”

Village Voice, Roy Edroso is boo hooing for the Commie Bye bye ol Komrade.….Miss your self-righteous rants about me, Roy..   😉

I don’t know what to say to NY conservatives except: Get Out.  What Cuomo and DeBlasio are saying is no different than what Hitler told Jews in the 30’s. (And, what do you leftist-Jews in NY think about this extreme fascism?  It WILL backfire on you, it always does..Oh well, boo hoo..)

These totalitarian monsters have made it quite clear:  You are not welcome in the Communist state of NY.  And, who knows what type punishment will await you.  Move to the Southwest where you would have far more freedom & traditional American values.

Sean Hannity has the right idea:

Our Lovely #HarveyWeinstein As Miss America

I have met nobody here in AZ who likes this phony.

How much do you want to bet he will actually get in again? And, it’s not because Arizonans will have voted for him, it’s because he buys the election.  Calling all Arizonans: Time to THROW this Communist, Obama supporting asshole OUT.

For my buddy, FAM