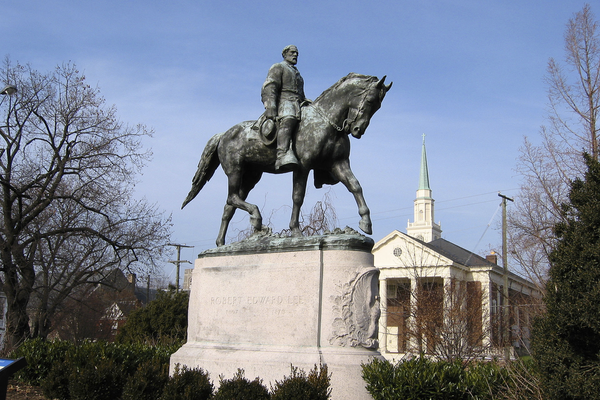 You gotta give it to these rat bastard Communists.  They know how to fight.  In fact, yesterday, the sonofabitches started drafting a bill to force the whole state into into tiny land quarters.  Meanwhile, the Virginians are ALREADY ‘integrated’.

House Delegate Ibraheem Samirah, who represents parts of Fairfax and Loudoun Counties in suburban Washington, D.C., introduced the new bill and four other housing measures on Thursday, including a proposal to legalize smaller flats, known as accessory dwelling units, throughout Virginia. The bill would legalize duplex homes—townhouses, cottages, duplexes, and so on—in any place currently zoned for single-family homes. The bill doesn’t ban single-family housing outright, and it leaves questions about siting, design, setback, and other considerations to local governments to decide.

See the rest of this Stalinist bill: https://bit.ly/2tOpKIm

Who the hell voted in this Ibraheem Samirah bastard?  The Communists are hitting the common Virginian in every, single direction.  You think this will only happen in Virginia?  They’ll try this in Arizona also and in any state that has allowed their representatives seats to be taken by force.   We will all suffer the Stalinists if we the people dont stop the Communists first.

The Red Bolshevik pigs are also seeking to remove an auction block and Plans were made to move it to the Fredericksburg Area Museum by March but a local business owner is fighting for it to stay.  The owner of the Olde Town Butcher shop said the 176-year-old piece of history drove business to the area and the move would result in a decline in tourism. In a statement to NBC4, the business said, “this suit is about local politics overstepping their bounds and about preserving history.”  But the local chapter of the NAACP has released a statement saying business owners are trying to “profit from the vestiges of slavery.”

The stupid NAACP doesn’t get that its not the 1860’s anymore and things like this WILL hurt the tourism economy and force his PRESENT DAY fellow blacks to go on welfare in VA.

As the auction block statue removal is in debate, the Marxist filth are going to remove R.E. Lee’s statue in the capital:   https://www.richmond.com/news/virginia/virginia-lawmakers-will-consider-whether-to-replace-a-lee-statue/article_7467089d-7775-5771-ab84-dacc9a3617d7.html

Trump said that he is ‘sad the statues are being removed’. WHAT?!  The ONLY people who remove statues are Fascists and Communists who should be killed.  You’re NOT going to get help from Trump..

As everyone is ‘making America great again’, the Communists march on to bring Americans into slavery.  In fact, the dumb bastards want to impeach Trump a second time:    House counsel suggests Trump could be impeached again … https://www.politico.com/news/2019/12/23/doj-impeachment-vote-undercut-house-mcgahn-testimony-089604

The Bolshevik sob’s are on the march.  Our ‘side’ is still on defense.  We can only pray that good men will stop this in Virginia and make an example.  I don’t know what more to say.  Like many others who predicted these types of Communist onslaughts on our country.. all of my ‘insane’ predictions over the years on this blog are coming to pass as well and I am sickened.  May God give strength to the people of Virginia.  Because, the House and Senate don’t give a damn.  We’re f’cked. 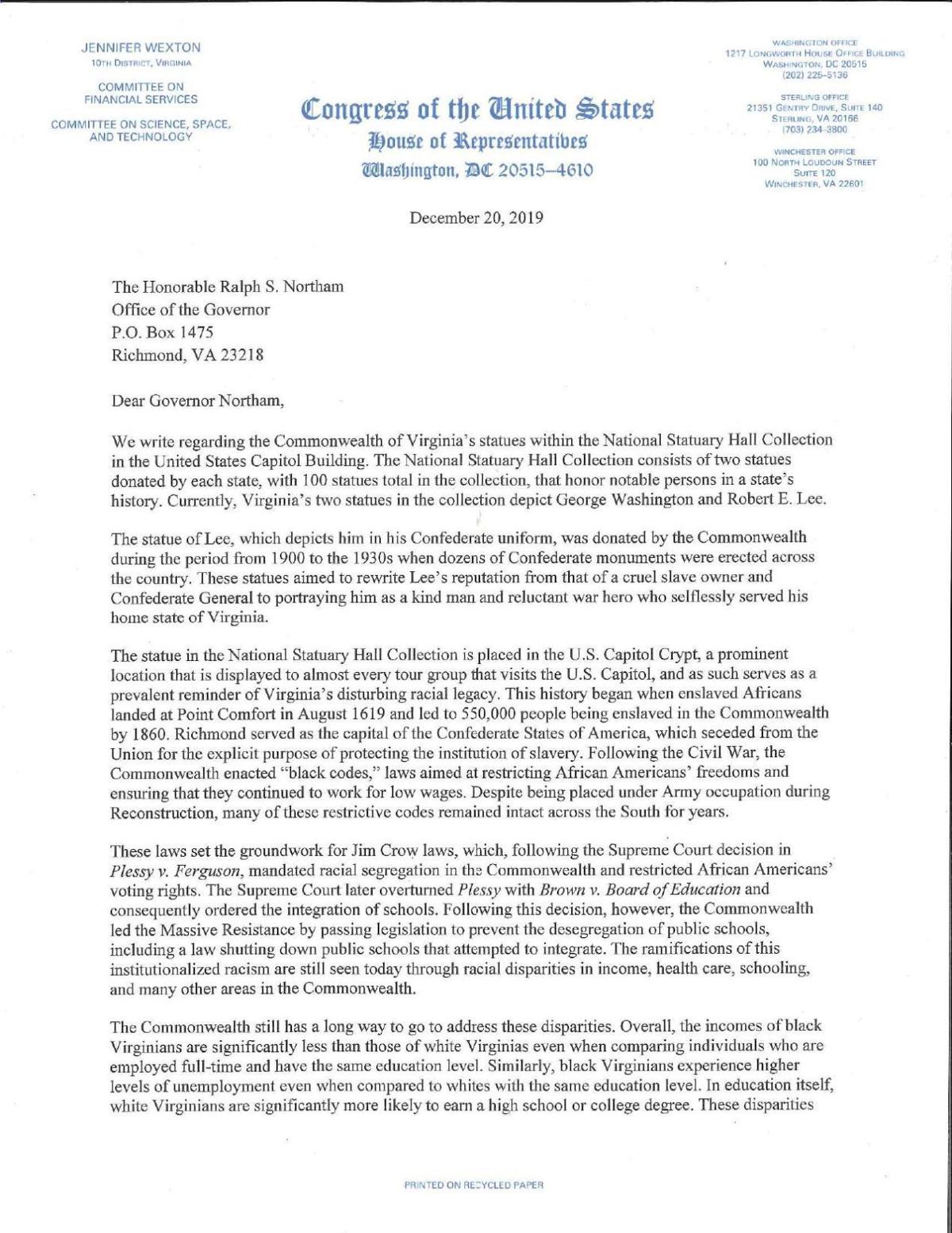