The Mannequins today are repulsive.

The Mannequins of yesteryear were absolutely stunning.. The Commie idiots think that Mannequins offend a certain group of people.  They’re SO STUPID!

Mannequins were a work of art.

Below is a 1920’s Mannequin, they were made of wax and they’re worth a lot of money now.  This one is a headbust from France. The 1930’s Mannequin was more seductive and sexy: By the 1940’s, a return to modesty made a comeback in Mannequins.  And, an air of Sophistication.  You can purchase this one-  https://www.ebay.com/itm/1940S-CAMP-BRA-GIRDLE-LINGERIE-ADVERTISING-STORE-COUNTER-MANNEQUIN-DISPLAY-/123740848465

The 40’s Sophistication remained and an air of aloofness made its way to the Department stores of the 1950’s: (Christian Dior Mannequins) 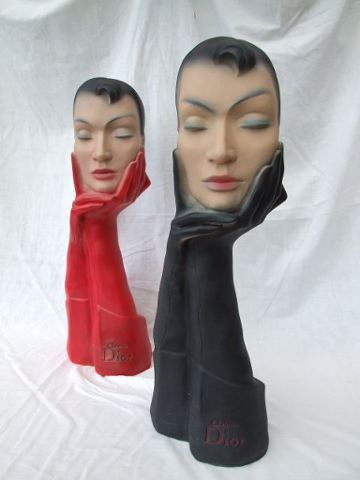 By the late 50’s, early 60’s, big smiles could be seen on the faces of the Department store Mannequins.  Also resemblance of Twiggy, (the model), those Mannequins were quite the rage. 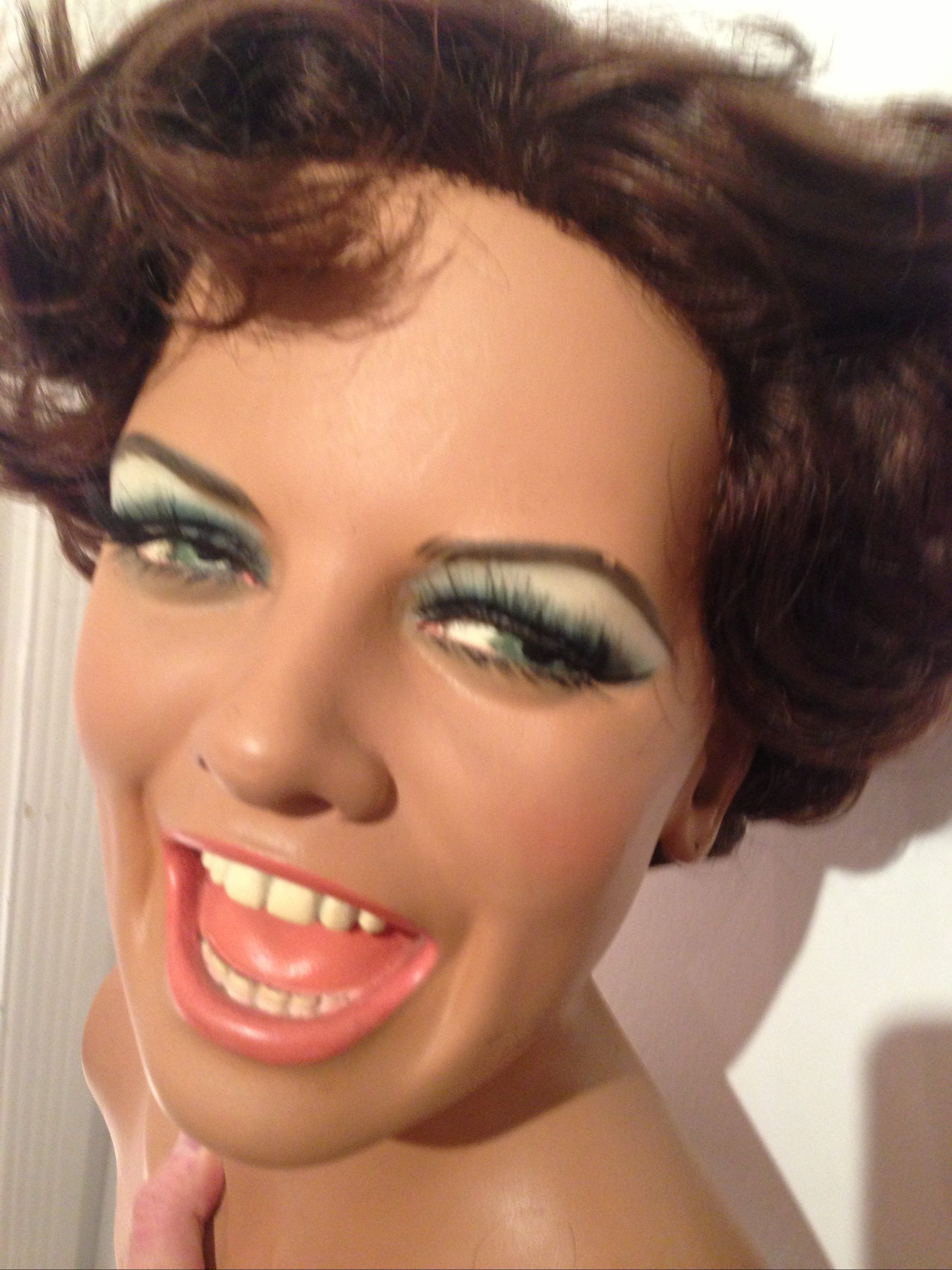 By the time the 1970’s & 80’s rolled around, the Mannequins had a strong look for the women’s supremacy lib movement 😦

But, they were still stunning: 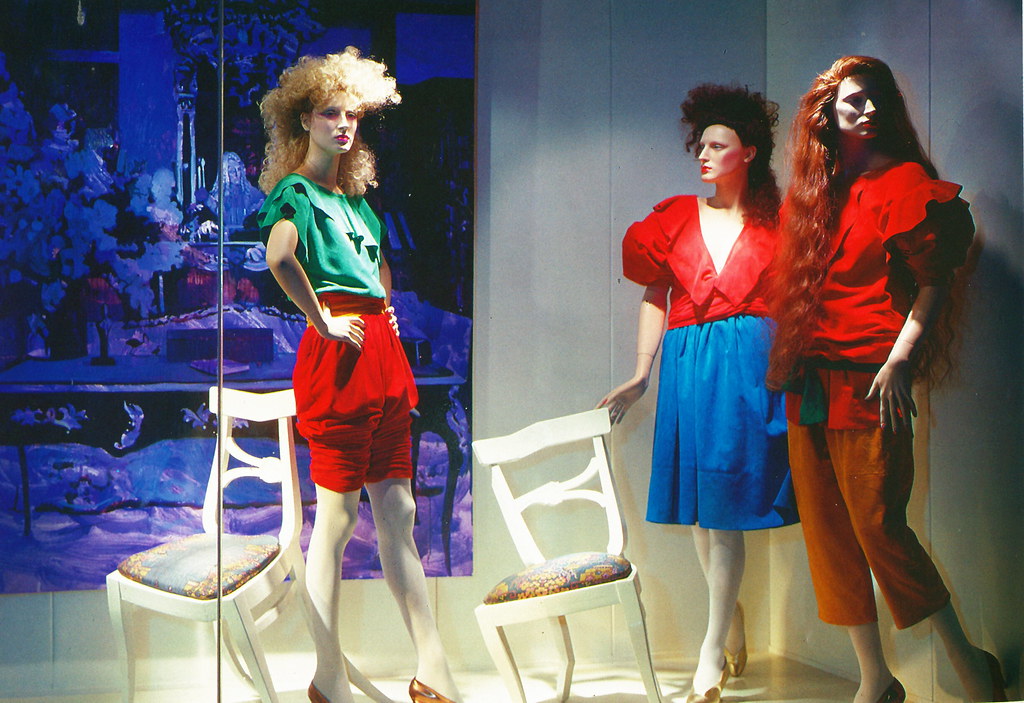 In the 1980’s, lots of Mannequins were modeled after Joan Collins: 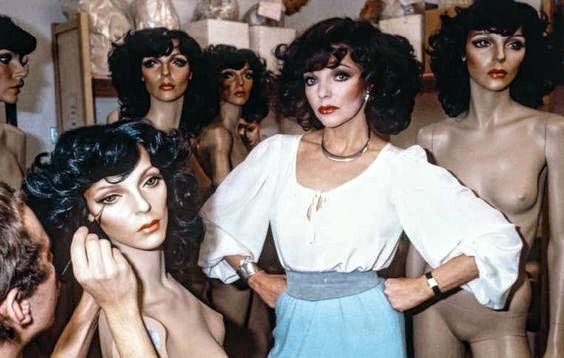 Adel Rootstein was a Mannequin sculptor. (there were others, also)  He made really cool Mannequins in the 1980’s of women ‘guarded’ in the business world…protecting themselves with fists, crossed arms, strong posture or a strong, confident look and sculpted wig hair; 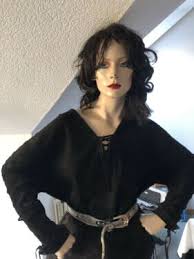 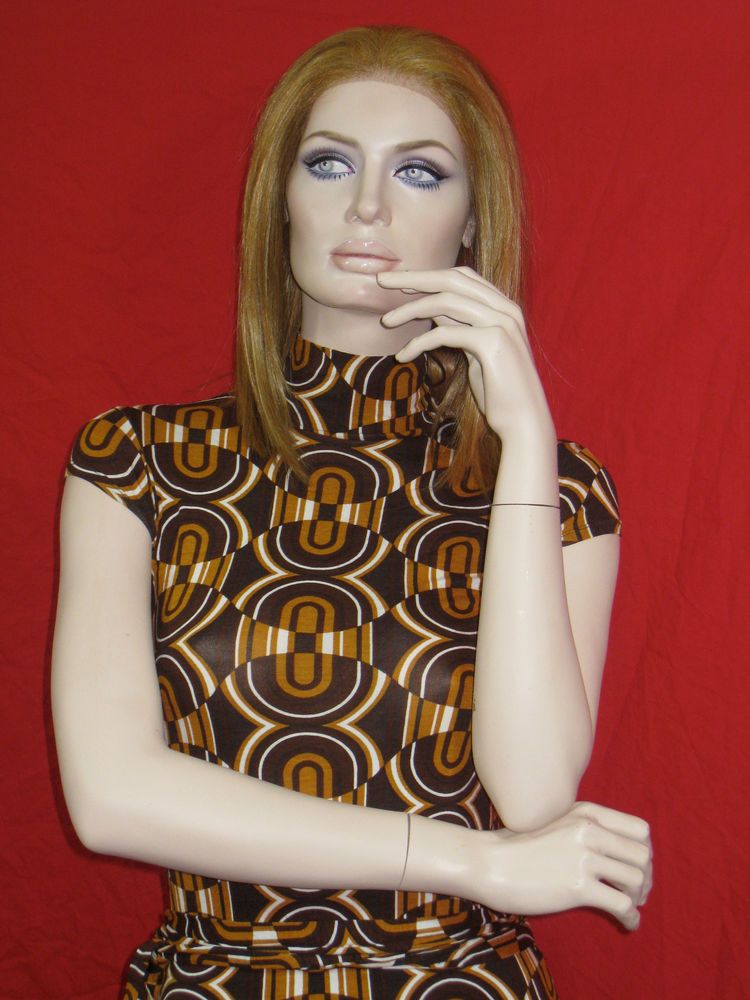 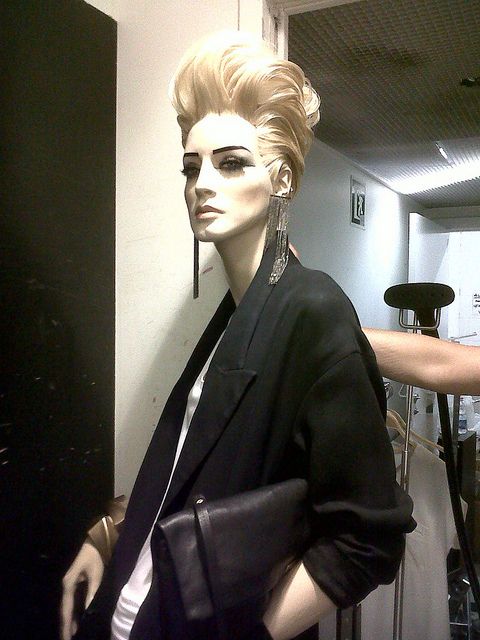 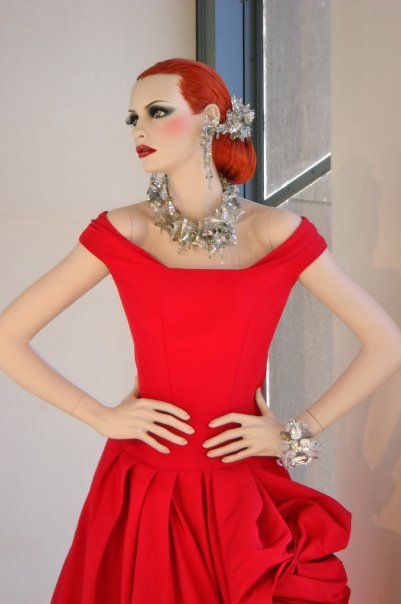 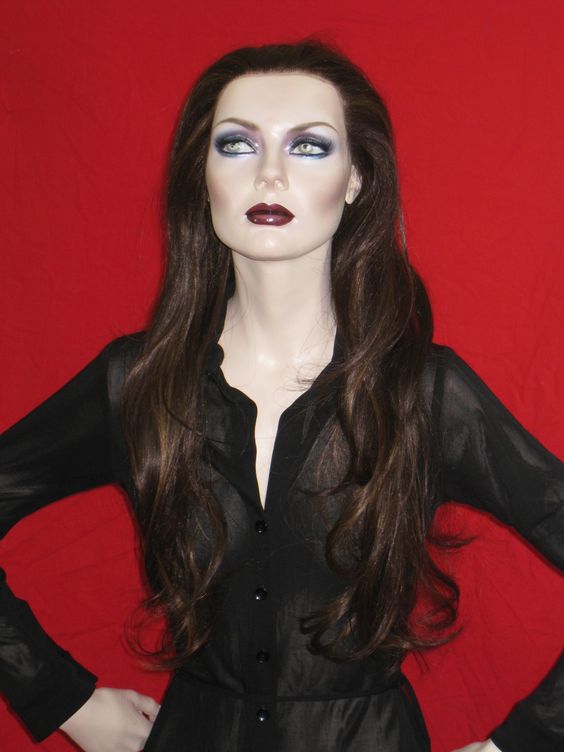 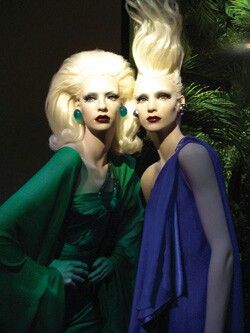 These are modern Mannequins.  They look like shit with no character, nothing. Just faceless alien robots. 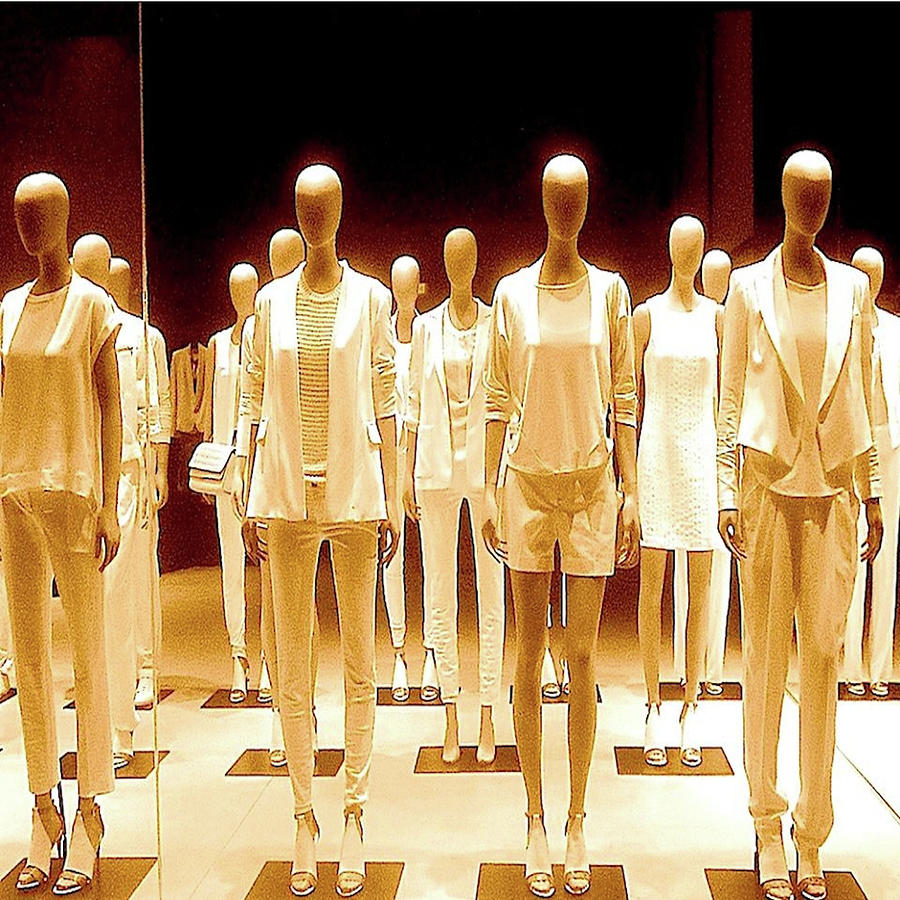 I’ve been around gays all my life.  Most gays LOVE Mannequins.  So, whats the beef with the ugly Mannequins & who it will Offfffend??  Department stores had better start doing something drastic because Malls across USA are closing down in droves.  Dept stores give nothing for the younger people to look at. No real visual.

I used to walk around Macy’s as a young lady totally amazed at the Visual decor.  It was like going to a semi-sorta-museum.  The decor now is just posters.  BORING.