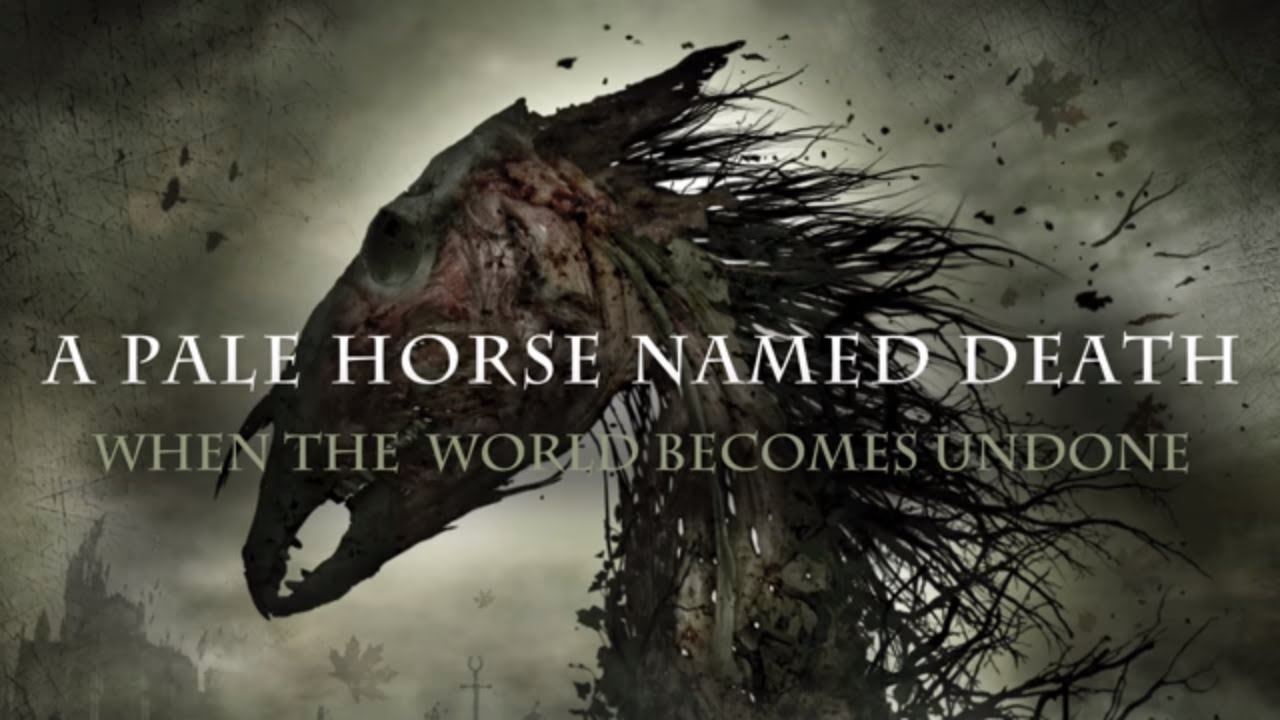 John McCain & 6 State Reps Were In Hungary Vamping Up “EU Energy” Rhetoric.  This Could Be Another Ukraine 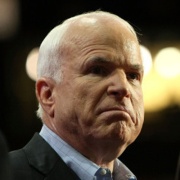 We could be looking at the same type scenario in Hungary, it’s just a little different than Ukraine.

Hungary is facing elections in April: Hungarian parliamentary election, 2014, April
Another European “Far right winger”?  is running for office.  Leader of Hungarian far-right party Jobbik held a rally in London.    It is rumored that Jobbik is pro-Russian: Fidesz loses, Jobbik gains support in February.   But, then again, so is the current leader, Orban: How Fidesz learned to stop worrying and love the Russians.

So, how does McCain fit into all of this?  We here – who know the truth about the situation on that side of the world – know that John McCain and the NGOs (Non government orgs) want Pro-EU leaders in charge so that those countries will go with EU Energy.  So, will this mean another Ukraine in the near future? Like the summer?  We don’t know and certainly hope not.

Here is the idiot, McCain in Hungary with:

We also expressed our hope that Hungary will address its energy security needs in ways that further diversify Europe’s supply of energy.

He told the Ukrainians the same type thing. That is what these staged revolts are all about – EU ENERGY:

He also said the ‘buzz word’, “Opposition” in his Hungary diatribe, 3X:

We have had the opportunity to meet today with Prime Minister Orban, with opposition political leaders, and we just toured Hungary’s parliament building..

We have assured both the Prime Minister and the opposition that the United States remains Hungary’s committed ally and friend.

We also discussed with both the Prime Minister and the opposition our many common foreign policy interests.

Are we looking at the same type scenario in Hungary if the EU Global cabal does not get its way in the Hungarian April elections?  And, what will be the propaganda they push on silly Americans?  That all Europeans just want to be free of “Soviet Russia?”   What John MCCain and pals are doing, is undermining Russia & seeking to isolate the Russians to make a buck.  Which is why Americans are now very anti-Russian.  They are propagandized to hate Russia for no reason.

Most pseudo-conservatives can’t even answer you when you ask them why Nuland, Murphy and McCain were in Kiev, 2013.   They just tell you, “You’re pushing Russian propaganda.”  But, offer NO explanations..   In this article above, McCain says that HE and the Globalist cabal integrated Ukraine into EU.  This above article is from JANUARY before Yanukovych was ousted & fled the country.  So, if you believe the hype about these people ‘wanting freedom’, you’re just a blithering idiot.   It has nothing to do with freedom….

It has everything to do with EU Energy.

Here is McCain with Orbon Hungary. Orbon on right.

EXCERPT:  Citizens for the Constitution; Posted by Tish on October 19, 2010 at 9:00pm @ Constitutional Emergency, PFA.

If you think that we will have fair elections and you can be assured that your vote will count this November … THINK AGAIN…..

Following is a PRESS RELEASE concerning corruption at the highest level of government, just in California – the Attorney General (Moonbeam Brown) and the Secretary of
State (Debra Bowen) conspiring to make sure a George Soros/Barack Obama DEMOCRAT ‘mole’ was on the ballot for CA Secretary of State (R) – the sole purpose
being to make sure that Ms. Orly Taitz was not on the ballot as the Republican
candidate for SOS. And the CA Republican Party bought this fraud.

Barnett has not presented any facts showing that Dunn was previously registered to vote in California before March 2009. Without any record of prior registration in California, Dunn did not need to complete this section.”

Many of Plaintiff’s filed legal briefs are available for free at http://www.scribd.com/Pamela_Barnett_4204/shelf. Defendant filings are available through a search by party names on scribd.com,
or through the Federal Pacer system for a fee.

The Whole Story is here:  ELECTION FRAUD in CA!

He is going to India , AFTER the Elections…LOL, MORE MUSLIMS IN INDIA.

Take out The TRASH DAY-NOV 2

DOESN’T WANT TO BE IN THE USA-WHEN HIS SOCIALIST/MARXIST/COMMUNIST
PARTY FAILS!
WHEN THEY WANT HIS SORRY ASS-TO BE HELD ACCONTABLE
EGOTIST.
STAY THE HELL THERE-DO NOT COME BACK TO
USA.
WE DON’T WANT YOUR BLACK/LYING ASS, OR YOUR WIFE
MANCHELE.