You know…After reading the news this AM how a little baby was screaming after the murdering Doctor didn’t perform the abortion ‘right’ , I got sick at heart.  So, all of this taking our guns is just deserved in these Communist states like CT, NY, CA.  Guns are not for barbarians.  Guns are for civilized people.  Enjoy the insanity, Connecticut-its well deserved. Our nation (as a whole) is debaucherous, sick, demented, depraved and disgusting.  I am ashamed that we have not deported every last Communist or threw them in jail and made an example of them.

Obama should be impeached, tried for treason and hung.  That’s my opinion.  But, we have a weak, knee-jerk Congress that does nothing for us peons. Get locked and loaded even more. Buy AR 15’s, AK 47’s and stock up on plenty of lead.  Democrats want war…they are blood-thirsty.  THEY are bringing war to US, not the vc versa.  American Democrats want dead Patriots, Conservatives, Christians, religious Jews, Libertines, Constitutionalists, etc…

Is this what Democrats and Obama really want?? 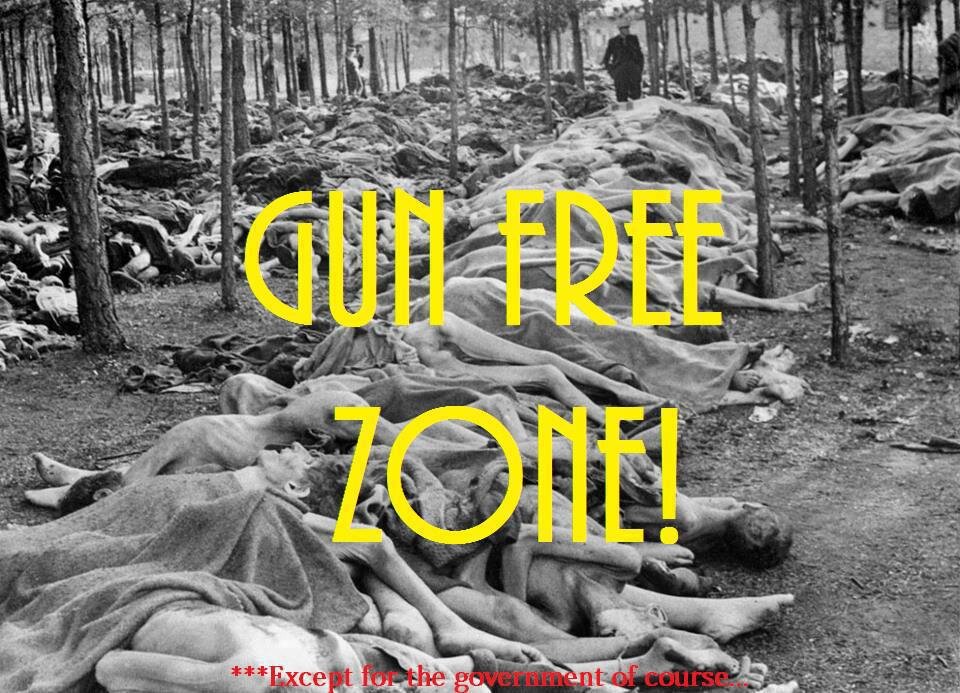 This is what our friend, KarolTheKaffir says:

I remember one of those “conspiracy” movies…I don’t remember if it was “Pelican Brief”, but one of the characters talking about government agencies and the power they have to make you disappear, as if you never existed.

Couple this with the latest development in which suddenly AMERICANS can legally become the target of their own government JUST BECAUSE SOMEONE WANTS THEM OUT OF THE WAY. No due process, the person directing the drones gets to define the threat.

Just. Freaking. Unbelievable. And the sheeple continue on as if nothing is happening…’

It is quite possible that it is happening as Karol is suggesting.  Why not?  You really believe this govt is out for your best interests?  They want your guns.  They will stop at nothing to get them.  Why?  Because you have too many and they would lose big if ever we are forced into a civil war.

Why has this not been on any news station?  Fox, MSNBC, CNN, ABC, CBS?  Is it any wonder that many people think Sandy Hook was partly set-up?  Did it escape anyones notice that the Obama regime immediately started grabbing guns after Sandy Hook?  Now these 2 young, gun store/sellers (Keith Ratliff  & John Noveske) plus author of “American Sniper”, Chris Kyle are dead & gone.

Chris Kyle is the latest casualty.  Is this Obamas war against our guns??

Remember….Vets are terrorists.. The real terrorists are not terrorists, just Veterans.  Sick, depraved, disgusting.  These sobs should be hung for treason for doing this to a combat vet. Why did they trust him with these guns in the FIRST PLACE!!??

I dont care if you think that this not accurate to call these phoney ‘liberals’ NAZI.   THEY ARE NAZI.  Nazi-ism is a socialist ideology. Refute what Shitler did.  You Jews who voted for Obama, you voted to disarm the populace.  For what?  To murder them.

You leftist Jews:  DO NOT COME HERE TO EVER TALK ABOUT THE HOLOCAUST WHEN YOU AID IN A HOLOCAUST FOR AMERICA.

This is OBAMA-change.  Obama is a MUSLIM. Muslims are NAZIs. Period.

According to Haddad’s brother, Michael Haddad, Nathan thought these magazines were legally made before the New York Assault Weapons Ban. When Nathan Haddad was arrested the new ban had not even been fully enacted yet.

This is leftism.  Sympathy for the devil.