The reprobate, DC Mayor is crying for the release of the Nat. Guard to help with the influx of Illegal, occupying, criminal invaders. I thought that was racist. She must be a bigot.

Interesting that she was ‘all’ for helping her illegals in 2019:

King James Bible
The heathen are sunk down in the pit that they made: in the net which they hid is their own foot taken. –Psalms 9:15

The Communists are on the march in Virginia.  The Marxist VA AG just said that ‘Second Amendment sanctuary’ proclamations have no force

Virginia Attorney General Mark R. Herring issued an opinion Friday that there is no legal weight to the “Second Amendment sanctuary” resolutions being passed in localities around the state in reaction to potential new gun-control laws.

If the General Assembly passes new gun restrictions, “they will be enforced, and they will be followed,” Herring (D) said in announcing the opinion. “These resolutions have no legal force, and they’re just part of an effort by the gun lobby to stoke fear.”

What fricking ‘fear’ is he talking about?!  Its the VA GOVERNMENT that is seeking to take guns and start a war.  Communists and their word games.. One of these days, a Communist just might be made a martyr for the devil.

I’m trying to get this all straight.. Sanctuaries for illegal occupiers is AOK.  Sanctuary for our gun rights is NOT OK?! 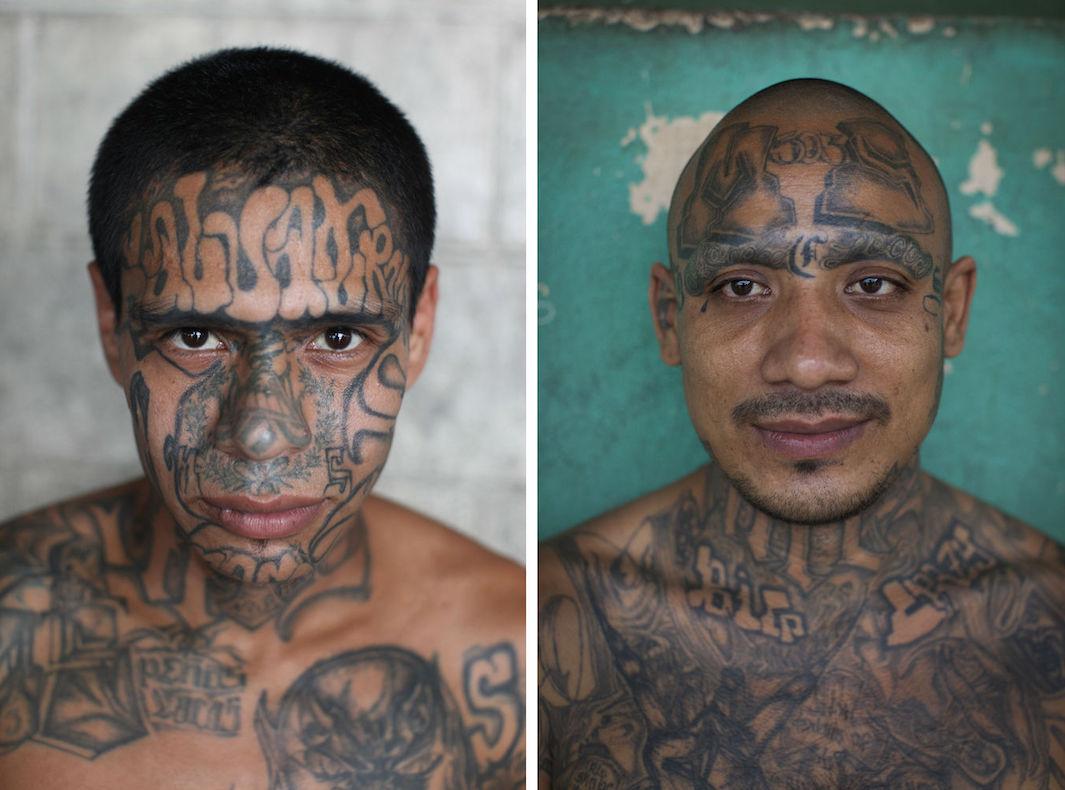 In the Lincoln-Douglas debates, Lincoln said that a nation divided against itself can not endure, but in those days we were mainly divided in just 2 ways, slave vs free states.   Of course there were other smaller divisions such as white man vs red man, but that was nothing compared to what’s going on today, where we are pulling in 20 different directions.

In 1965, our government, and notice I said ‘our’ government, not the world’s government opened our borders to the 3rd world. This was done mainly by GOP support as the southern Dixiecrats wanted no part of this.   As just a junior in high school, I said back then that this is the beginning of the end of The United States. You can not mix the 3rd world in with the 1st world.   The 3rd worlders can not keep up, so standards have to be lowered for them, which means the nation as a whole now has lower standards for all. These 3rd worlders, with few exceptions, can not adapt to their new country’s culture and language so they demand that we change to theirs, including allowing their flags. Some of these people came here not knowing what a toilet bowl is, so I am certain that they will do just fine in their new host country. As right wing Rabbi Kahane noted back in 1968-‘If we mix with these beasts, we will not bring them up to our level. On the contrary, they will drag us down to theirs.’

1965 was the first time our president and legislature acted on behalf of the world instead of the American people and we let them get away with it. We allowed over 800,000 3rd world dumbbells and savages, per year, into our country legally and never stopped the tens of thousands of illegals pouring over our southern border that adds to the chaos and high levels of crime, including far more murders of real Americans than Muslims could ever hope to accomplish.

As we learn more and more about our government due to the internet, we find that they are all either crooks or traitors but most are both.

Most Americans care more about what’s happening in the world of football than the collapse of their country.

Remember, this site is only a forward blog now.

Beck has to rev up some wacko base:  Beck: ‘Let’s be Decent People and Take Care of the Latino Kids When They Are Here’

Meanwhile, children are hungry here in America: States where the most children go hungry – USA Today

Or, how about OUR Vets, you gasbag?

Glenn Beck makes me SICK.  If you can’t even take care of your OWN, then you are WORSE than an unbeliever!

Deuteronomy 15:11 – For there will never cease to be poor in the land. Therefore I command you, ‘You shall open wide your hand to your brother, to the needy and to the poor, in your land.’

8 The man who makes no provision for those nearest him, above all his own family, has contradicted the teaching of the faith, and indeed does worse than the unbelievers do.

Glenn Beck makes me want to PUKE.  Why not signal a few hundred thousand more illegals up here?

Mexico does not just ‘allow’ people to come in to their country.  They are not as stupid as we are.  Yet, thousands of illegals are traveling through Mexico.  It’s because Mexico has been given the word from the Negro in charge to let them through to America where they will become immediate citizens – courtesy of the trash that occupies the White house.

In May, Eric Holder forced schools to give the children of illegal aliens a ‘type’ of citizenship: Obama Admin to Public Schools: You Must Enroll  Illegal Children (TOWNHALL) …

SO- These sonofab’tches may not have signed amnesty into law, but they have already granted amnesty.  You look at the news today and tell me they didn’t.    Look at these pictures from the last few days.   The FACT that this sick, insane government wants to send the DHS to Central America to ‘process’ illegals means:

Sure don't look like a bunch of children here to me??? pic.twitter.com/QdxM7avInz

Hundreds of thousands of these greasers are on trains to come to the broke USSA.. This started in droves after Holder’s May statement.

Holder Says 'Taking Our Country Back' Is Racist … But Remember When Liberals Used to Say It? | http://t.co/64OJO1SjdL

It’s time for war.  It is time to start shooting.

MJ found this photo on Breitbart.  Mrs. Obama looks so monkey-like in this picture–I couldn’t resist making the graphic.

Obama and the Communists have every intention of putting the last nail in the coffin of the country.  This evil, angry, ape-looking she-beast even throws her own base under the bus.  Hopefully, that crowd will start turning on these Pinkos.

“So make no mistake about it, we have to keep on fighting as hard as we can on immigration,” she said as the crowd cheered. “And as my husband has said, he’s going to do whatever administrative action it takes to fix this broken system.”

The system is not broken.  The Pro-illegal lobby is paying big bux to the Eric Cantors, John Boehners of the world to not enforce it.