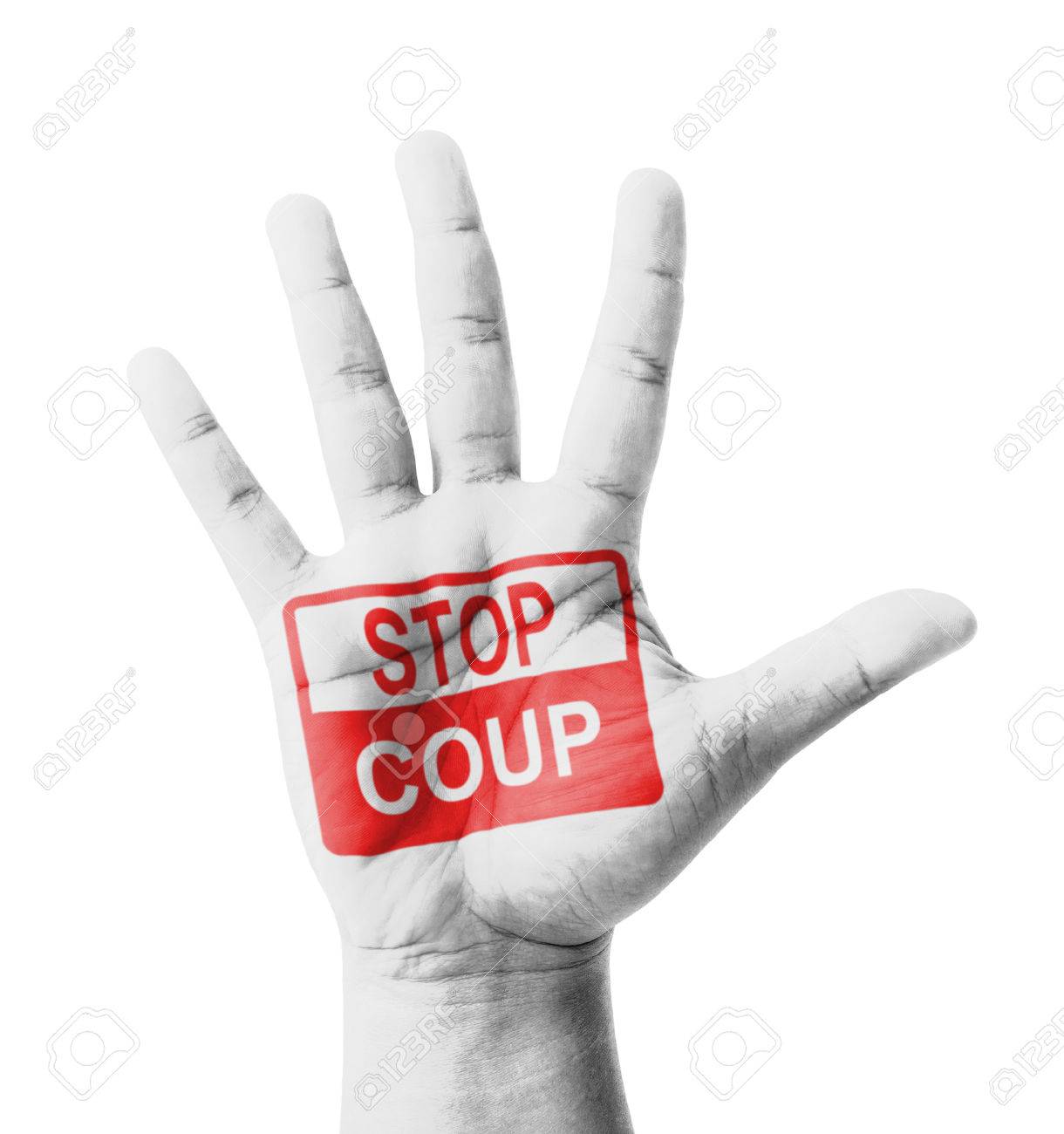 Michael Savage claimed about 2 mos ago, when this impeachment garbage started that the whole goal of the Bolshevik, fake impeachment was to get BOTH Trump AND Pence out of power to place Nazi Pelosi in office…Here is Commie-Schiff pushing just that:  Adam Schiff Sets Eyes on Pence – Tells MSNBC He’s “Acquired Evidence” from Vice President’s Office on Ukrainian Investigation

This is not an impeachment.  Its a Coup. Period.

I bet money that Soros has thousands of radical leftists ready to tear DC apart.  Love or hate Trump, if the Communists are successful in doing this, its OVER.  The fat lady will be singing.  People better pray.  HARD.  Because if they carry this out:  They’ll be coming after everyone who has spoken out against the Communist party, aka: Democrats.

This is not a joke.  This is serious shit.  This is a coup.  Ive watched US GOVT led Coups in Egypt, Libya and Ukraine.  You have NO idea what will happen to this country.  Total chaos worse than you can imagine.  Possibilities: Think Stalin’s Russia. Hitler’s Germany. Think of churches burning in your future.  Re-education camps.  Possible Gulags.

It never ends with the CommieCrat bastards.  NON STOP turmoil.

Im not even a ‘ra ra ra’ Trump person but what these bitches are talking about is treasonous.  They said this shit on NATIONAL TELEVISION:

They are talking about impeaching Trump, ousting Pence and installing the baby-murdering, NAMBLA worshiping bitch, Nancy PIGLosi.  Right on the friggin TV.  WTH IS WITH THIS NATION!?

Trump said he would ‘restore order’.  This is not order, this is NON-stop chaos and he just keeps putting up with this crap!

And those are their good points!