Video – DEM SAN FRANCISCO: Where LYING Leftists ‘Care’ So Much About People, They Let Them Sleep In The Streets In Urine. Tents Everywhere! FILTH!

Lying Leftists ‘care’ about humans.. Sure. Thats why humans are dropping dead from the Lefto-Vax. I’m so sick of Leftists… I ask God all the time to just destroy them. They’re filthy, disgusting, debaucherous, God hating pigs.

I don’t shed a tear over the stupid Democrat policies in San Francisco. If a person steals less than $950 in the Commie city of San Fran, the dumb Democrats in charge just let the shoplifter go or give him a slap on the hand and a Reeses candy bar.

This is what you FOOLS in S.F. get for having such ridiculous laws. You deserve this and then some.

In 2014, Prop 47 was passed to reduce certain non-violent felonies to misdemeanors in order to free up resources for cops and prosecutors to go after serious, violent offenders. Data shows that after Prop 47 passed, shoplifting and thefts increased

I actually sit around and laugh my ugly, flat A$$ off when I read how the Dem run cities are destroying their own selves. Its a laff riot. There is nothing better than the destructive Leftists getting a taste of their own destructive medicine. If they are not literally burning their own cities down, they pass laws to destroy their city, anyway. LMAOFF. .

What do I care?

I’ve watched what they have done for 30 years. I stopped crying long ago.

If your ideology makes you violent enough to harm humans until their teeth are knocked out, you have a REAL problem. Laughing at things like this (as the person below is doing) is repulsive. Another Communist psychopath on Twitter said that the person who knocked this young mans teeth out is a ‘patriot’.

As many as a dozen conservatives, many wearing Make America Great Again ball caps, were attacked by Antifa terrorists outside Twitter headquarters in San Francisco.

THE REST: At Todd Starnes.. 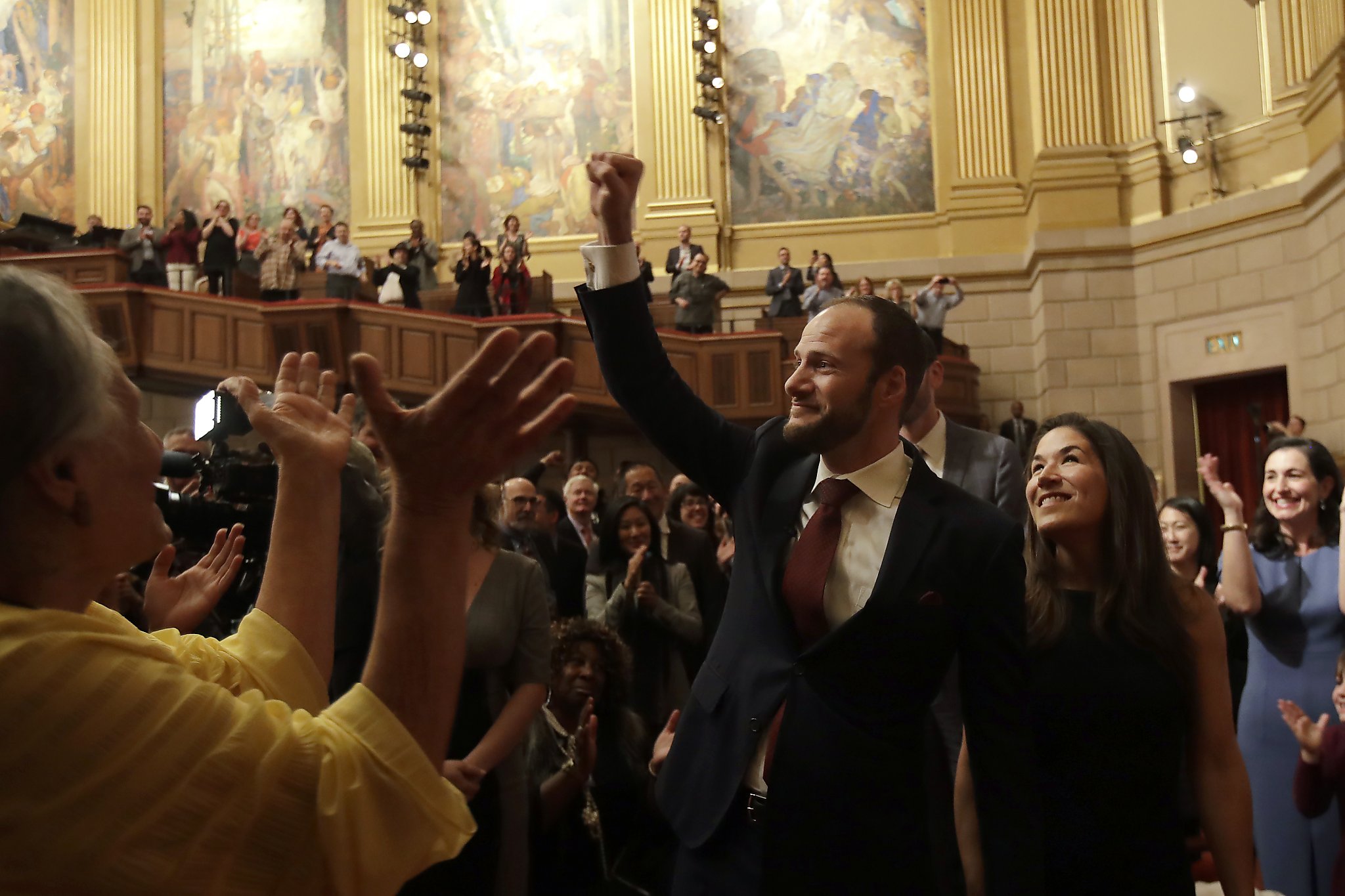 What more needs to be said about this next race baiting jackass?  The typical Communist fist, AND:   Within 48 hours of being sworn in as San Fran D.A.. Boudin fired 7 veteran attorneys, says Guilfoyle, including several who were responsible for managing critical criminal units such as homicide, gang, and general felony.

This Communist, Boudin has:

Many people I know are saying “MAGA”!! Grow up. Look around you.  Gun rights are threatened, NYC signed a bill which allows rapists and murderers to go Scot-free. In Virginia, they could possibly be in the first stages of Civil War, there are hundreds of reports of mass voter fraud in almost every state, women who are into sports are having to compete against MEN who are pretending to be females, Pelosi giggles and hands out pens with bullets as she laughs at her phony impeachment scam… I could go on and on.

Trump said that he would ‘restore order’.  Sure. Next week after the fire.  We’re headed for bad times and they’re only getting worse. Get real.

I Have Written An Email To “Brava Theater Co” Re. Maria Conchita Alonsa Firing & You Should Too

Alonsa was released for endorsing a Tea Party candidate in an ad on TV.  This is my email letter.  We must address these positions head on, people:

Dear Sirs & Madams:
info@brava.org
(This is a letter re this anti American, totalitarian position you have taken)  Click here
We live in America, not Nazi Germany or Communist Russia.  A person is allowed to have their political views. It is called freedom of speech.  You are also allowed to voice your opinion but not allowing someone to stay at a workplace for those opinions is against the law.   It is also called bigotry, which is something that is rampant now among the ‘tolerant’ left wing.
Ms Maria Conchita Alonso has a right to believe the way she believes and endorse the person she feels is right for a political position.  You have NO right to fire her for her opinion, it is called the 1st Amendment.
Failure to apologize to Ms Alonso could backfire in a big way.  The ACLU can work both ways.
The Republican party is NO different than the Democrat party.  There is no difference in the 2.   I, myself – am American Indian & Jewish and not affiliated with either party because they are both horrible.   However, the news that defames Republican people is called propaganda and you have fallen for it.
It was a REPUBLICAN that gave the Hispanic people from Mexico (3 million) amnesty.  NOT a Democrat.  His name was Ronald Reagan.
So, all of this hoopla about the Republicans being evil racists is just that: Hoopla.
Give this lady her job back and act like Americans. Or get the hell out of this country, you don’t belong in it with such bigotry against political opinions that are not your own.
Pauli**********,
Prescott, AZ
Jewish Daughter of the American Revolution & Native American Seneca/Iroquois

This is Ms Alonsa:

I think not only was she very pretty, but what a voice…She could sing on and on and onnnnnnnnnn.. This was a time when America was great. Great talent, gorgeous stars that were patriotic, unlike todays Sean Penn type slime.

Jeanette MacDonald (June 18, 1903 – January 14, 1965) was an American singer and actress best remembered for her musical films of the 1930s with Maurice Chevalier (Love Me Tonight, The Merry Widow) and Nelson Eddy (Naughty Marietta, Rose-Marie, and Maytime). During the 1930s and 1940s she starred in 29 feature films, four nominated for Best Picture Oscars (The Love Parade, One Hour With You, Naughty Marietta and San Francisco), and recorded extensively, earning three gold records. She later appeared in grand opera, concerts, radio, and television. MacDonald was one of most influential sopranos of the 20th century, introducing grand opera to movie-going audiences and inspiring a generation of singers.