I had a smaller surgery on Friday and I am wiped out from the headaches and nausea. So, no pictures or anything. Sorry 😦

The Communist dictator of NY has banned the sales of Confederate flags: Read more at Reason.com I see this as somewhat comical. I lived in NY until I was 17 and then lived there again later in my life. I never saw a Confederate flag there–EVER. Cuomo is an idiot.

Time to buy a Confederate flag and HANG IT HIGH!! Links:

Rebel Nation | The #1 Rebel Flag Store In The USA

Confederate Flags are the #1 selling flags on the internet

Philly City Court Supervisor FIRED After Video Shows Him Tearing Down BLM Signs (GOOD FOR HIM!)

I feel bad this man got fired but at least he has more cojones than most people out there.  Most people are sick of the “BLM” bs.    With the exception of the Communist Left-wing filth..  Black lives dont matter when they’re killing each-other.  Only when a white cop has to possibly kill ’em because they’re violent.. or  because they’re high on fentynol and other drugs like Floyd was–Or resisting arrest.

At any rate, here it is: 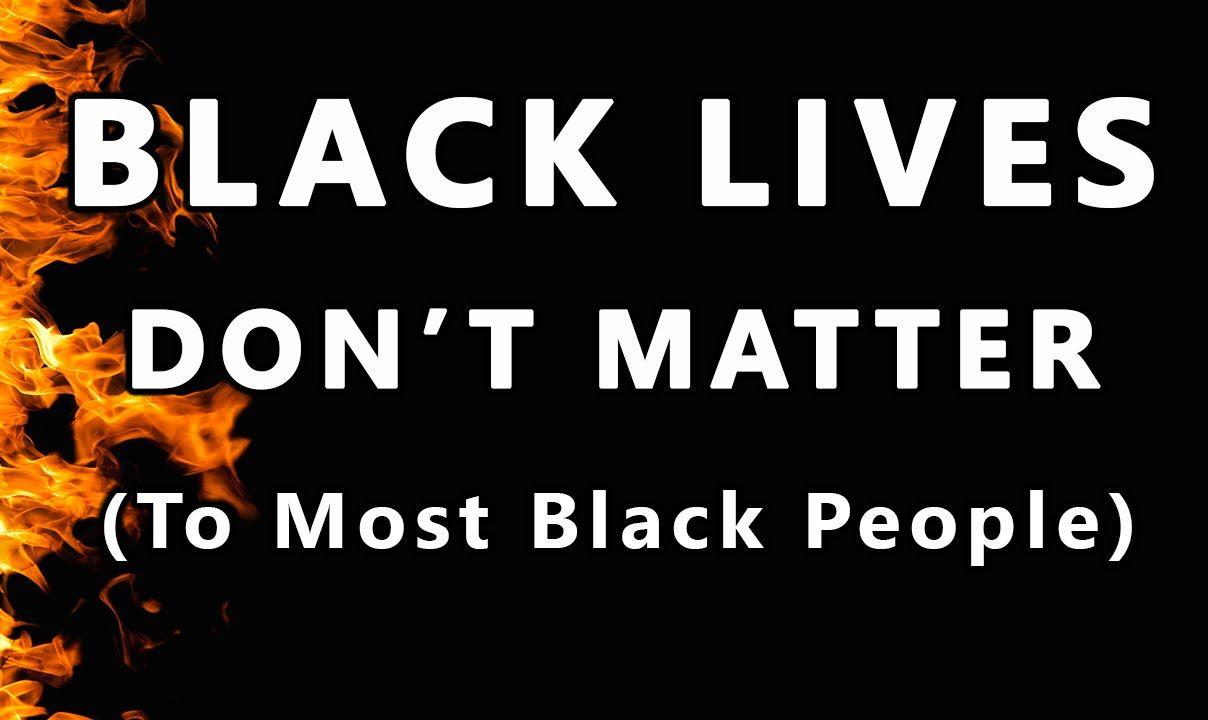 I’ve never had an issue with the police in my life.  Maybe it’s because I stay out of trouble.  But, my friend was set up by Left wing bimbo b’tches and the cops pulled fascist crap on him–there ARE plenty of bad cops…

With #Covid19 Over, Prepare For A#SOROSSummer. 100’s Of Protesters Being Flown To Minneapolis:

“Hundreds of more protestors that are arriving to the city via the Minneapolis-Saint Paul Airport,” he said, “so if that report that I’m hearing is accurate, we could see more bodies in the street, which could lead to more violence tonight.”

This could possibly be the worst summer that there has ever been.  It’s right before an election.  Communist Democrats hate Trump no matter what he does.  I’m not ‘ra ra ra’ Trump…but they hate his guts…Soros is licking his chops and salivating waiting on blood and death.

I hope it does not get insane in Atlanta:

Gone is the Coronavirus and to divert attention off  what a hoax the Communist Democrat party made of the whole mess, destroying the economy, leaving 35 mil without jobs, businesses closing, housing market destroyed – they immediately latched onto another story that shook the headlines in Minneapolis.

Gotta hand it to the Communists pigs: They know how to divert attention.  Everyone’s focus is off the Super depression and onto the rioting losers in MN.

It’s almost as if Obama steering the wheel again…Look at his big mouth, just like before: Barack Obama just can’t shut his ugly, purple lips.

The reason it feels like SNAFU times 1000 is because Trump REFUSES to bring law and order as he stated in 2016:

You know the drill….