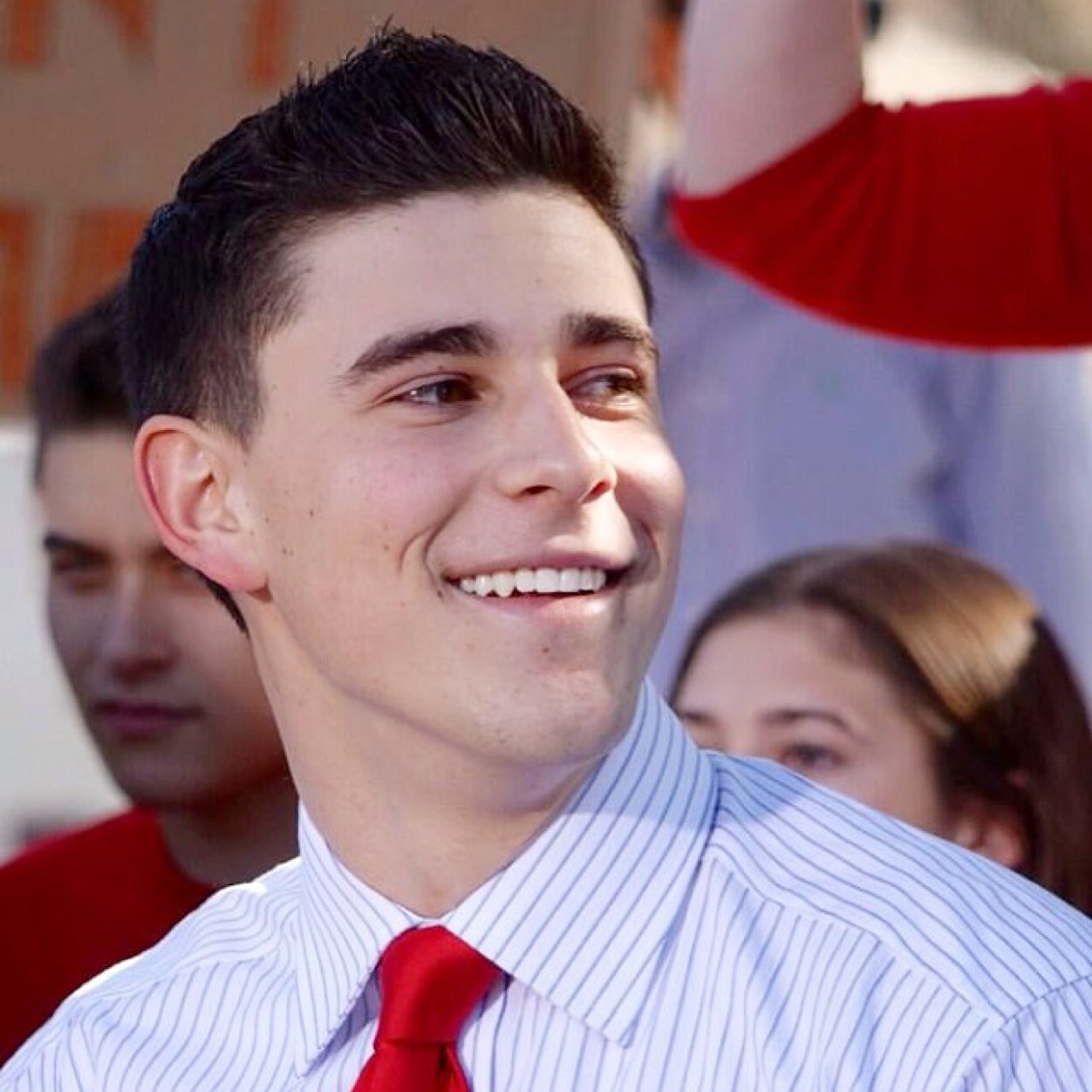 Where Is @timjacobwise As Jews Are “Knocked Out” In Crown Heights, NY By Racist Blacks??

Tim Wise is living in circa 1967.  Liberals (Communists like Wise) just can’t seem get with the times.  They are stuck on a bridge over troubled water, lamenting past issues.  Tim Wise calls himself an ‘anti racist.’  How is that possible?  If he was truly ‘anti racist’, he would be watching black on white crime, (which is perpetrated much of the time by racist blacks) & talking about THAT.  Are we not taught that racism is racism?  Evidently, in Wise’s think head, the only racist is a white racist.

Meanwhile, the claim on Tim Wise’s wikipedia page is that his grandfather was a Jew.   I guess he feels ‘valid’, if he is a Jew and ranting about bs?  Since Liberal Jews are nuts like Wise is??  Jewish people do not consider someone as being Jewish unless the Mother is a Jew…However, he mentions it.  So, where is his compassion for fellow Jews beaten in ‘knockout’  for being Jew and white??

In my humble opinion… Wise is just a jerk off.  One does not have to be a Jew to be a jerk off. Anyone can suffer this affliction…

This is why you must not ever give up your guns–ever.  With treachery within,  one cannot trust the likes of this Marxist filth who is totally blind and completely oblivious to what is happening in America, today.  White religious Jews & Christians are the target for the lynching, rape, robbery, etc.  Wise is living in circa 1963.

Here is his latest lie how blacks are ‘stereo-typed’.  LIAR.  They stereo-type whites to look like morons.  Click:  Tim Wise on CNN Newsroom: “Racial Typecasting in Hollywood & Advertising,” 2/16/13

Why is he such a hateful person?  Look at his picture, his REAL picture, below.. NO sane woman, left (satanist) OR right would look twice at this hideous pansy-ass, stool-pushing creep:

Bolshevik Monster,  Tim Wise:  One Of The Most Delusional Bastards Occupying America… As usual, we have Tim Wise, the master of idiots explaining to a black woman about racism in America.. He forgets to leave out that Whites are the most targeted race and people.   Wise seems to take some sicko delight in talking about fictitious race-hatred against ‘minorities’.  And, he is talking to a black woman who knows he is full of crap.  She knows damned well that she is part of a race (negroids) many, that are supremacists and get away with murder, raping and robbing America, blind.

He is also discussing ‘sexism’.  He is so full of sh*t, his eyes are brown.  American women, pretty much under 45 are serial man-hating creeps.  With no reason to be like that, either.  Many women now are supremacists for the most part.  What is the most disturbing about these type videos, is that they are emboldening evil behavior when it should be rebuked.

(All and thousands more, beaten by bad blacks IN America)

This is ‘post-racial’ America.   Only, its ‘post’ has ‘progressed’ for liberal black ‘queens and kings’. Courtesy: OUR DIME for bogus ‘reperations’..

“Evil” whitey gets threatened with murder and the libo-negro goes scot-free.  Thats the new American change in Obamas pro-black, militant Marxist dictatorship. No justice for the white people.  BTW…Tim Wise– the anti-American 1/2 ‘Jew’, BOLSHEVIK slime, and his white remarks toward ‘rednecks’ (eyeroll), we now know, was just full of a lot of horse-shit & hot air, considering Obamas partisanship toward blacks only, whites need not apply-that means you too, TIM………...

Hmmmm…Was the America of the 1950’s, run by ‘evil’ whitey better than todays libo-black run government SNAFU, TIM?  Think about it..jackass.. I’ll take the ‘evil’ whitey 50’s govt IN control, over this out of control disaster that you love so well-TIM..

Tim Wise, the anarchist, racist- who works under Soros, explains here in the dumb video how whites are racist & clueless, but really…the problem is that Wise thinks that ALL of White America lives in Mississippi, and this is 1963.

He has not got a friggin clue that it is whites that are discrimated against, and he is the biggest perpetrator OF that racism.  This imposter gets away with his blatant racism. So blatant and ugly.  The jackass does not get that it has zero to do with ‘white’ America….

………”Color Blind?”  What an idiot.  Why keep pointing out WHITE AMERICA??  You are not ‘color blind’, you are a fucking RACIST against white people. DEAL WITH IT.  Your hatred against whites is the SAME hatred that whites had against blacks in the 1960’s—MOONBAT.  In fact: Being white is now a hate crime

WE DO NOT WANT YOUR COMMUNISM, YOU ASSHOLE. IT HAS ZERO TO DO WITH RACISM…You Marxist-Nazi schmuck.

A governmental system led by a dictator, OBAMA.. having complete power, forcibly suppressing opposition and criticism, regimenting all industry, commerce, etc., and emphasizing an aggressive nationalism and often racism.

Here is the MORONS link against ‘whitey’